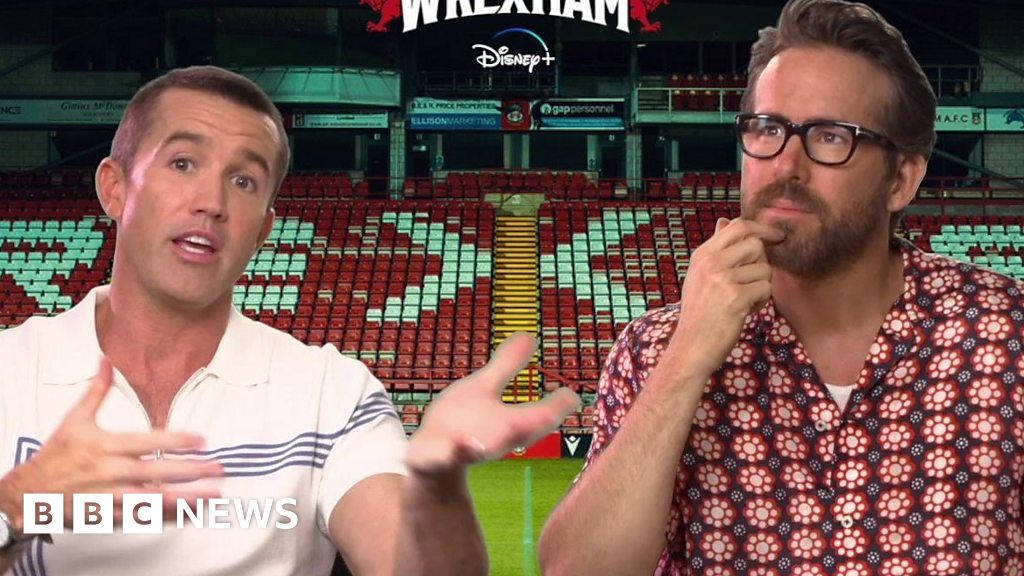 Actors Ryan Reynolds and Rob McElhenney made headlines when they bought Wrexham AFC in 2020.

The pair’s surprise purchase prompted many to wonder how two Hollywood stars would fare when they took over the National League side.

Helpfully, they brought a camera crew along as they navigated their first season in charge – which they confess was “filled with ups and downs” – for a Disney+ documentary.

Ahead of its release, they discussed getting football advice from David Beckham, and Ryan joked about his “unreasonable ambitions” for the club.