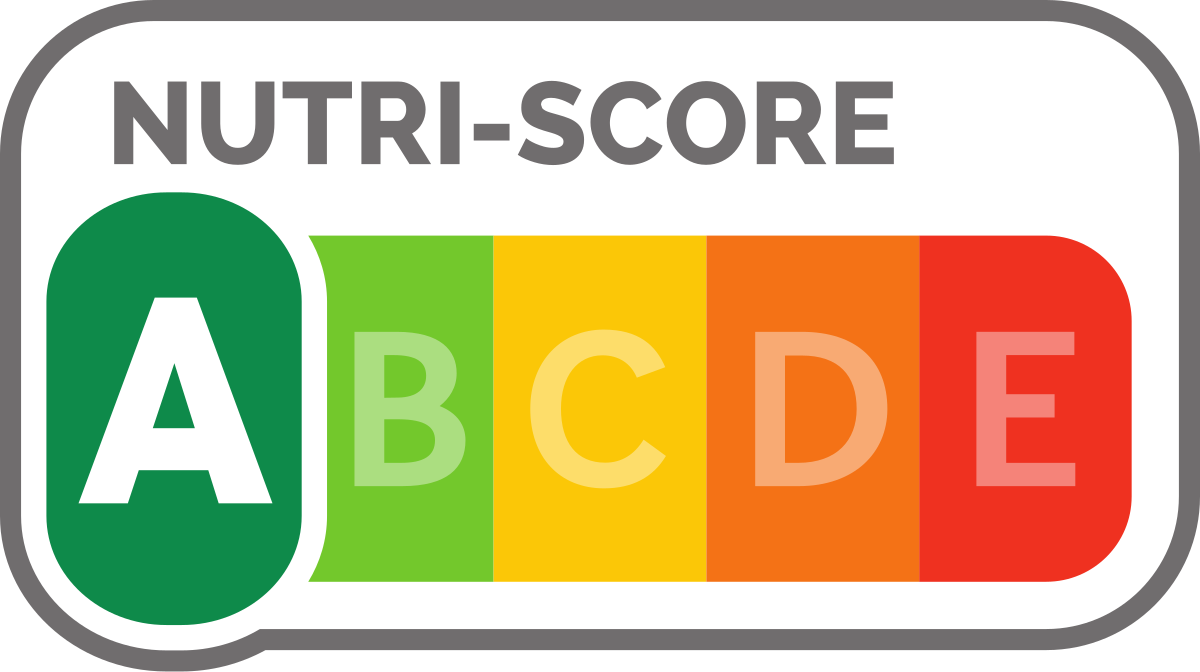 In the EU, all health claims on foods need to be substantiated by firm scientific evidence. The primary aim of the EU’s initiative to introduce a pan-European front-of-pack nutritional label (FOPL) is to stimulate consumers to make healthier food choices. Nutri-Score is a candidate for the EU’s front-of-pack label – writes Dr. Stephan Peters and Prof. Dr. Hans Verhagen.

The European Commission is expected to take a decision this Autumn, yet the evidence supporting the tentative health claim that ‘Nutri-Score as a front-of-pack labelling system results in an increased purchase of healthier foods by consumers’ is at best, insufficient.

Our research published in the peer-reviewed journal Foods [1] on 12 August, examines a potential health claim for Nutri-Score according to the EFSA criteria, applying these three questions.

Firstly, the algorithm that calculates the Nutri-Score of foods, is adapted from the UK Food Standards Agency nutrient profiling system (FSA-NPS). We believe the description of the Nutri-Score algorithm is clear and sufficiently defined.

Secondly, we believe there is a potential to view Nutri-Score as ‘beneficial to human health’ because of the theoretical achievable effect by the FSA-NPS. Generally, consuming foods with higher FSA-NPS scores is unhealthier. These foods are associated with increased risks of mortality from cancer, cardiovascular, gastrointestinal, and respiratory diseases. Foods with a low Nutri-Score grade (orange D / red E) are associated with higher risks of mortality and morbidity.  It could be concluded then, that Nutri-Score is potentially beneficial to human health, as better adherence to the FSA-NPS score is associated with a decreased risk.

With limited and contradictory proof of the cause-and-effect relationship –  if we follow the EFSA approach to substantiating health claims –  Nutri-Score lacks an essential part of the scientific evidence needed to support the potential claim that it has a positive effect on the healthiness of the consumer’s supermarket basket in real life.

Before the EC takes a decision to introduce a proven ineffective label, the impact of the full-colour Nutri-Score FOPL should be tested on actual, real-life supermarket purchases. And in the absence of scientific proof, the EU would be wise to delay any premature decision.