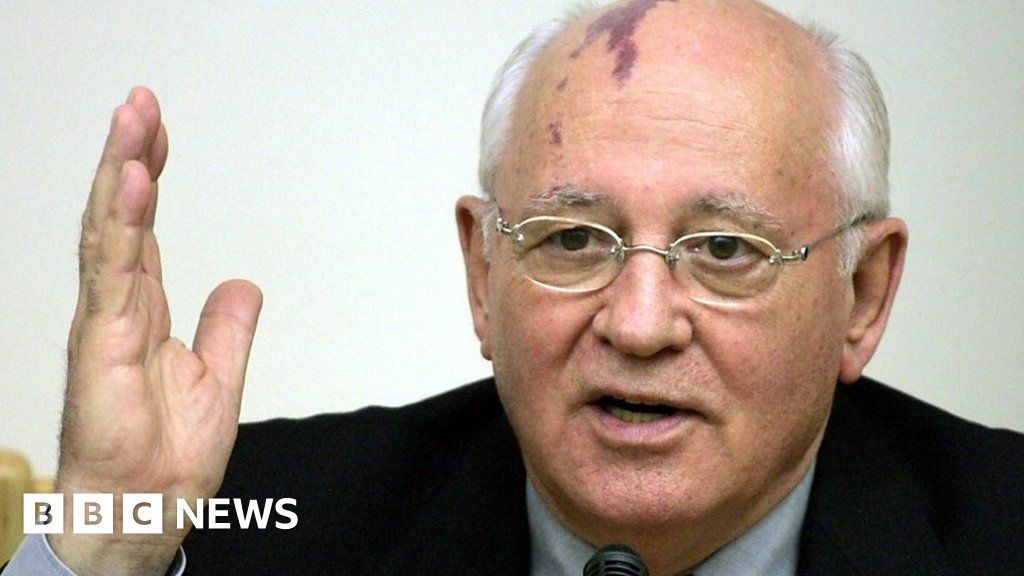 Mikahil Gorbachev has been declared dead at the age 91.

In 1985, Mr Gorbachev was elected to power. He was recognized for opening up the USSR as well as his approach with the West. However, he was unable stop his country from collapsing in 1991.

According to the hospital in which Mr Gorbachev died, he was suffering from a severe and long-lasting illness.