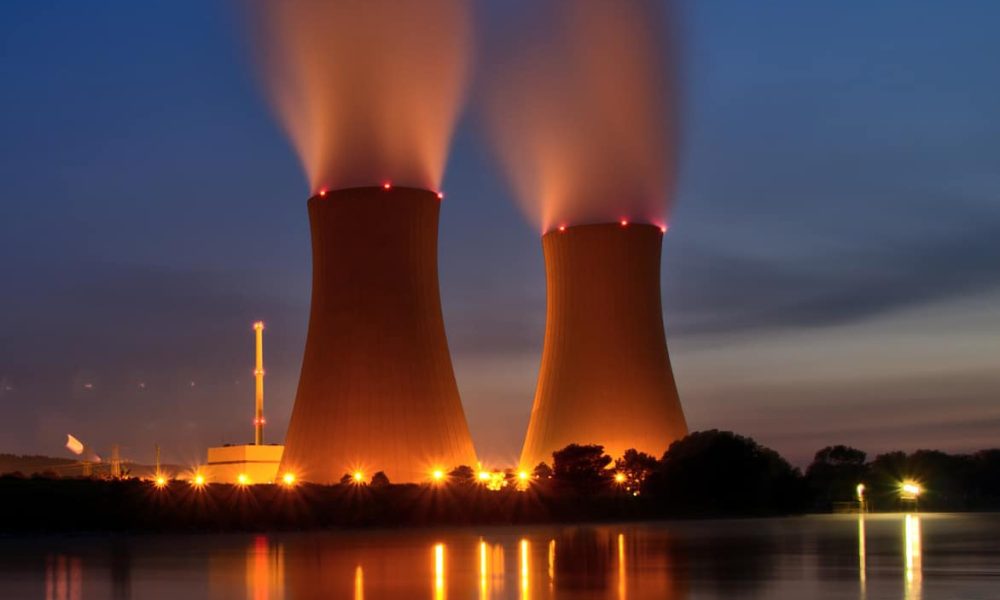 Last month, the debate over whether nuclear can be considered environmentally friendly and sustainable came to an end when the European Parlament voted to allow nuclear power and natural gas to be classified as a “green transition fuel.writes Cristian Gerasim.

This is a welcome respite for many, as Europe is currently facing an energy crisis and a severe lack of conventional fossil fuels.

Romania’s president welcomed the vote with a tweet. He also stated that Romania has been making constant efforts to include gas and nuclear energy in its efforts to get greener energy.

The vote was also viewed by the Romanian PM as a positive step.

Romania isn’t the only country that embraces nuclear energy to combat climate change and to switch to cleaner energy sources to address the crisis.

Recent progress in building nuclear reactors has been made by the Czech Republic. The work will begin in 2029 and last for approximately seven years.

This taxonomy has been called by many specialists another EU-form of bureaucracy, like Vladimir Wagner, a Czech nuclear physicist who continues to praise the inclusion of nuclear energy in the taxonomy.

France and Czech Republic are strong supporters of nuclear energy. They want 40% of their energy to be from nuclear. Even worse, the country is in a difficult spot. Prague, the Czech Republic, will be holding the rotating presidency at the EU Council. Prague will need to answer rising energy costs, lead the EU’s ambitious climate transition and prepare for the eventual elimination of Russian gas.

Belgium has also increased its use of nuclear energy by a decade. At the moment, half of Belgium’s electricity comes from nuclear power.

Poland is one of the newcomers to atomic energy. The first Polish reactor is expected to be complete by 2033.

Lithuania had used electricity from the Soviet Ignalina reactor until 2009. The EU forced it to close, but the country now plans to open a new reactor. In addition, the government plans to build new nuclear power plants as a result of Russia’s withdrawal of energy supplies.

Even the Netherlands has abandoned its 2021 decision to abandon atomic energy. Instead, the government supports the construction of two new power stations.

Six active nuclear power plants in Sweden produce 40% of the country’s electricity. Sweden had already made a decision in 1980 to stop using atomic energy. This decision was rescinded in 2010.

France will continue to push hard for nuclear energy. Six more reactors are being constructed, and a new one is in construction.

Climate-conscious Finns are also increasing their civil nuclear capabilities. Five reactors are currently operating. The sixth will be connected to grid by the end the year. They will supply 60 percent of the country’s electricity needs together.

Hungary is also ready to go when it comes nuclear energy. Russian company Rosatom will build the two new nuclear power stations, which will be in addition to the existing four reactors.