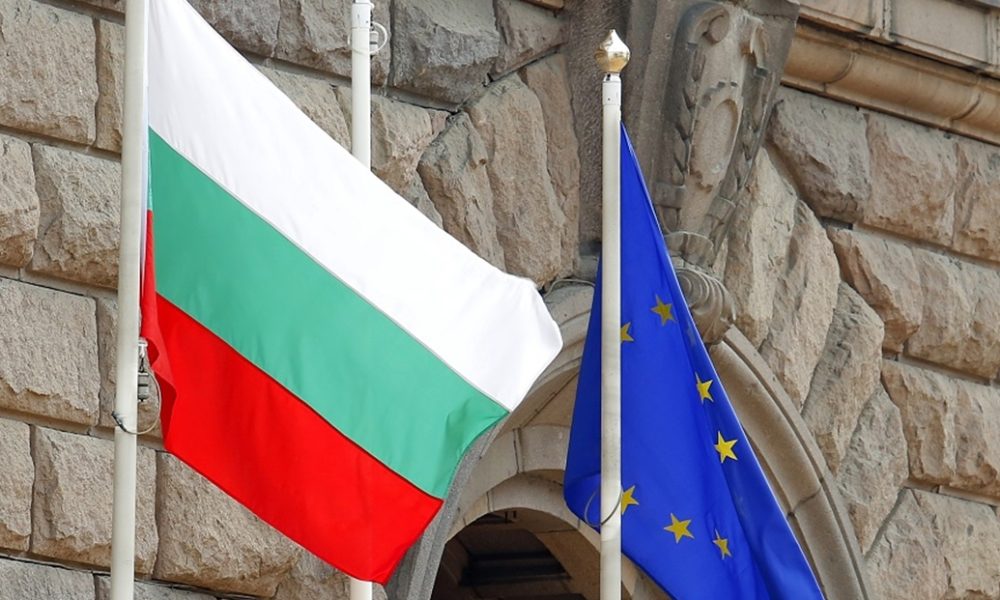 The interim government of Bulgaria will not negotiate a new Gazprom contract. However, the permanent Cabinet of Ministers would take this action, Hristo Alexiev, Bulgarian Deputy Prime Minister of Economic Policy, stated a few days ago. Writes Alex Ivanov. Moscow correspondent.

This was after talks with Ditte JuhlJorgensen (head of Directorate of Energy of European Commission), he said. The press service of the government of Bulgaria reports.

Alexiev stated that the Bulgarian government doesn’t intend to negotiate any new contract with Gazprom Export, whether it is short-term, medium term or long-term.

“We think that such an action should be avoided by the interim government. The deputy prime minister stated that only a regular cabinet or parliament could make such a commitment in the future.

According to the press service, Bulgarian authorities will announce an international tender for long term LNG supplies. The process should be initiated by the interim government and then decided by the permanent cabinet.

Gazprom suspended all gas supplies to “Bulgargaz”, a Bulgarian company, on 27 April. This was due to refusal to pay in Russian rubles. Gas prices rose strongly in the summer. One megawatt/hour cost 95 Euros in July and a staggering 1.5 times more at 149 Euros in August. It is expected that September will see continued growth.

Eleonora Mitrofanova, Russian Ambassador to Bulgaria, stated that Russia is open to supplying gas to Bulgaria at any moment provided the country pays according to Gazprom’s scheme.

Rosen Hristov, the Bulgarian Energy Minister, stated that Gazprom had received a request from Bulgaria with a proposal to restart negotiations on gas supplies from Russia. He now anticipates a reply from Gazprom in the next few days.

He had earlier announced that the government was ready to resume supplies from Gazprom, if other sources are not available. Hristov stated that although Bulgaria doesn’t buy gas directly from Gazprom, the source of the gas entering the country is Russian.

Sofia also signed an agreement with Washington regarding the supply of LNG from the United States. However, the Bulgarian business assured that seven tankers of liquefied gas will not be sufficient to meet the country’s energy requirements. Sofia is also seeking to close the energy gap with Azerbaijan by holding negotiations on additional gas supplies.

The Bulgarian parliament voted on 22 June for the resignation by Kiril Petkov, the prime minister of the country. Rumen Radev, the then Bulgarian President, signed a decree dissolving the National Assembly of the nation and appointed a provisional cabinet. General parliamentary elections are set for 2 October 2022.