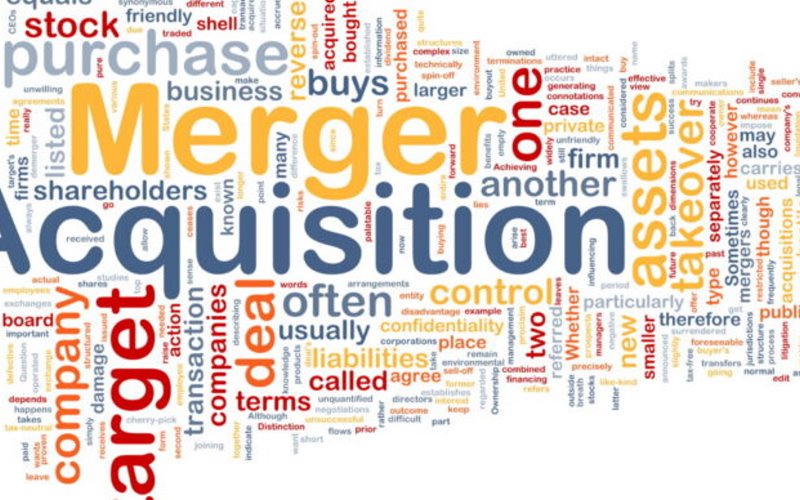 The British company Mondi is a world leader in packaging and paper. The company is registered in the UK and also has an office in Austria. In Russia, the Mondi Group is represented by an integrated plant for producing pulp, packaging paper, and high-quality uncoated paper (JSC Mondi SLPK) and three processing plants (LLC Mondi Aramil, LLC Mondi Pereslavl, LLC Mondi Lebedyan).

The most significant enterprise of the Mondi Group is the plant for the production of pulp, packaging paper, and uncoated thin paper, located in Syktyvkar. All these enterprises mainly work for the domestic market and employ 5,300 people in Russia.

Reaction to war in Ukraine

On March 10, Mondi released an official statement regarding its work in Russia. Mondi confirmed that its flagship business, Mondi Syktyvkarsky LP continues to operate.

On May 4, the company said after evaluating all options, the Board of Directors decided to eliminate the group’s assets in Russia. However, “there is no certainty about the timing of the agreement conclusion, as well as its structure,” the company said.

On May 6, TASS published a publication that JSC Mondi Syktyvkarsky LPK, one of the largest paper producers in Russia, continues to work steadily. Suspension of activities is not planned after the announcement of the Mondi group about the sale of its assets in Russia, said the first deputy chairman of the government of the Republic of Komi Elmira Akhmeeva.

On June 3, the General Director of Mondi SYK LPK Klaus Peller gave an interview where he stated in brief:

All machines in the production work in the normal mode;
Revenue has remained at the same level, and the exchange rate fluctuates constantly;
with office and offset paper, the situation is different: it is mainly sold in Russia and the CIS countries;
Mondi is now the only pulp and paper mill in Russia whose assortment has not changed at all in terms of quality;

On June 11, 2022, Mondi SLPK supported the bicycle campaign “We are Russia! We are together!”, providing funds to organise a bicycle rally.

On June 15, Pavel Buslaev, financial director of Mondi Syktyvkar LPK JSC, announced that the Mondi Syktyvkar plant is now experimenting with the production of packaging that should replace Tetra Pak. The same information was confirmed by the Vice-Prime Minister of Russia, Victoria Abramchenko, who said that against the background of Tetra Pak’s departure from Russia, there would be no problems with packaging in the country – the company’s products would be able to be replaced at the expense of existing technologies, raw materials and resources.

On August 4, during a quarterly press conference, Mondi announced that as of June 30, 2022, while dialogue with several potential buyers was ongoing, their Russian businesses continued to operate and were profitable. On this basis, the management had to estimate the fair value of the enterprises. The company’s management emphasised the complex and bureaucratic process of the sale and did not name specific terms for transferring its Russian assets to the new owners. In response, the Ukrainian community started a social media campaign with the hashtag #MondiBloodyPackaging , calling Mondi and its clients to stop cooperating with Russia.
On August 12, the company announced that it was selling its main Russian asset – Joint Stock Company Mondi Syktyvkar, for RUB 95 billion (around €1.5 billion at the current exchange rate), payable in cash on completion. It should be noted that the contract amount is more than double the value of all Mondi’s assets, which it reported last year (687 million euros).

Despite the announcement of the sale of the Syktyvkarsk LPK, Mondy still owns three enterprises in Russia that continue to operate.

In addition, the identity of the new owner of the enterprise is attractive. Viktor Kharitonin is the leading producer of the “Sputnik V” vaccine, an oligarch close to Deputy Prime Minister Tatyana Holikova, whose protégé is the head of Komi, Vladimir Uyba (Mondi SLPK Is located in the Republic of Komi). In 2022, Forbes estimated Kharitonin’s fortune at $1.4 billion — this is the 66th place on the list of the wealthiest Russians.

Still, the price of Mondi SLPK slightly exceeds the total fortune of Kharitonin, which, considering his proximity to Russian authorities, drives the suggestions of governmental financial support in acquiring such a valuable asset, necessary to satisfy the packaging demand of the internal market. Viktor Kharitonin is on the list of candidates for Ukrainian sanctions by the Ukrainian NACP .

Conclusion
The company reacted to the war in Ukraine and announced the sale of its production facilities in Russia and exit from the market.

However, its plants continue to operate as usual. The suspension of operations did not materialise. The managers confirm Mondi continues to work. The Russian government supports their activity.

The sale of Mondi SLPK to an oligarch close to the Russian government, given his estimated wealth and sphere of activities, is likely to be partially subsidised by the Russian authorities to preserve a vital production capacity. Even despite the announcement of the suspicious sale of the Syktyvkarsk LPK, Mondy still owns three enterprises in Russia that continue to operate.