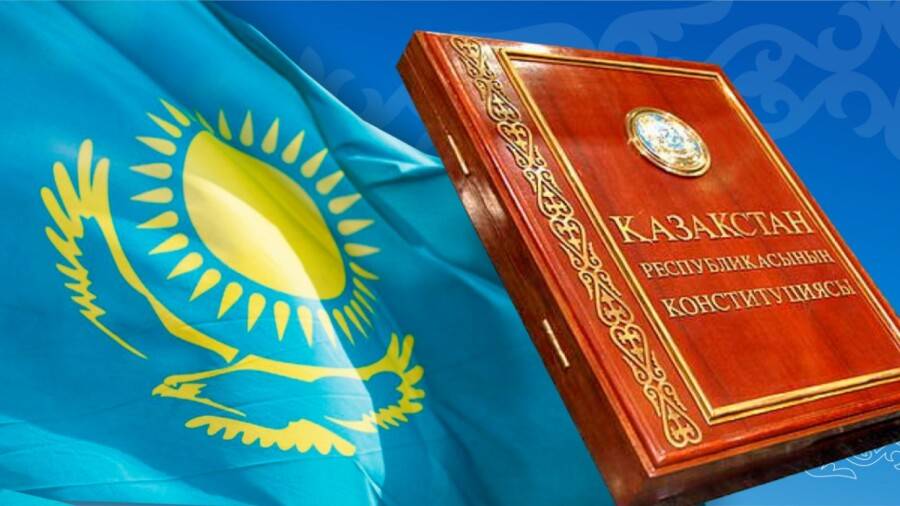 Every Kazakh citizen celebrates August 30, a special day. This nation celebrates its Constitution Day. It is the day that commemorates the supreme law, which was approved by referendum on August 30, 1995.

Experts drafted the Constitution and it has been subject to extensive public debate. The country has been reaffirmed as a democratic secular legal and social state. It defines individuals, their lives, rights and freedoms as the highest value of the state.

The Constitution introduces Kazakhstan as a “peace-loving and civil society committed to the ideas of equality, freedom, and concord. This gives the country a guideline for development and prosperity that the state currently enjoys.

Kazakhstan is home to over 120 nationalities. It declared that all citizens, regardless of creed, can feel free and valued while living in the country. The Constitution’s main idea serves as a guide for future success, and it is not bound by history or time.

A historic event occurred this year: President Kassym Jomart Tokayev proposed a nationwide referendum that would bring new amendments and additions the Constitution. The country’s last referendum was held in 1995, when the citizens voted for the current Constitution. Four amendments to the Constitution have been added since then. However, all were approved by a vote in the Parliament.

This reform was intended to transform the whole state model. It includes the transition from a super-presidential government form to a presidential one, with an influential parliament, accountable government, and limiting the President’s powers.

These amendments reflect the current challenges facing Kazakhstan. The President stated that a referendum by citizens on the proposed constitutional amendments would “demonstrate Kazakhstan’s strong commitment to democratic principles” and decide the future of Kazakhstan.

We can see in Kazakh history that reformative changes were welcomed by Khan Tauke (1680-1718), a ruler in the Kazakh Khanate. To address those challenges, seven fundamental provisions of the Kazakh legal framework, Zhety Zhargy were also created.

The constitution reform is intended to strengthen the representative branch, strengthen the system for checks and balances, increase independence of the local representative bodies, and strengthen the system. A mixed majority-proportional model for the election of deputies to the Mazhilis and regional maslikhats will now be introduced. The amendments will enhance the protection of human right by creating the Constitutional Court, consolidating and implementing the constitutional status of the Commissioner of Human Rights, and banning the death penalty.

The high voter turnout was not the only impressive aspect of the referendum. Young people also showed remarkable political engagement. This shows that people are able to consolidate their beliefs and be open to change. It is a sign of a society ready for change, a state no doubt influenced in January by unrest.

The Constitution is not only a foundation for stability and future achievements in the country, but also a guide for the future peace-loving civil nation.