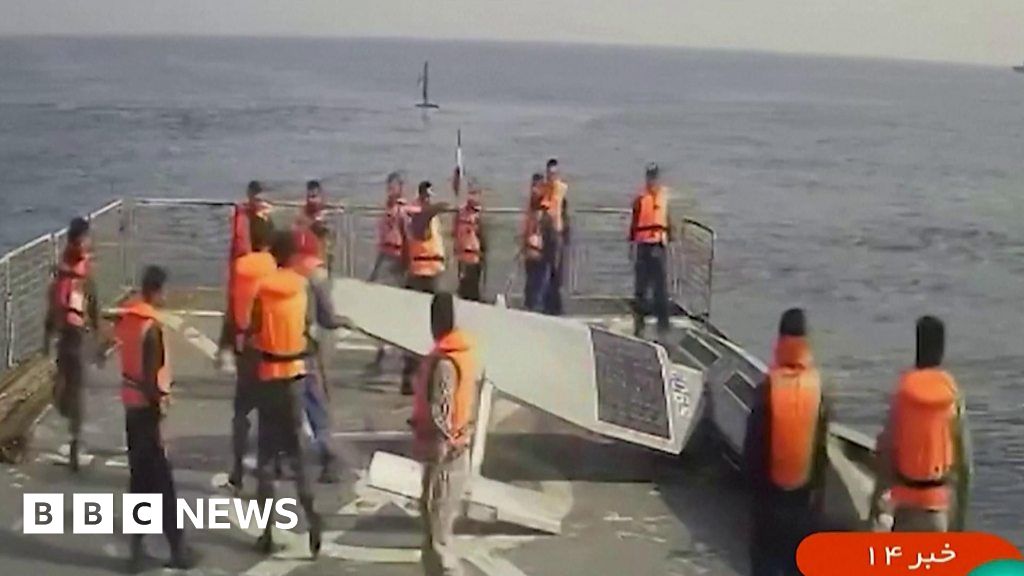 Iran claims that its navy has seized two unmanned drones of the United States from the Red Sea.

According to state TV, the navy had taken control of the drones to prevent an accident and “issued warnings” to the US fleet. Later, they were released. Video showed crew members pushing the drones into water from their vessels.


This video does not have sound