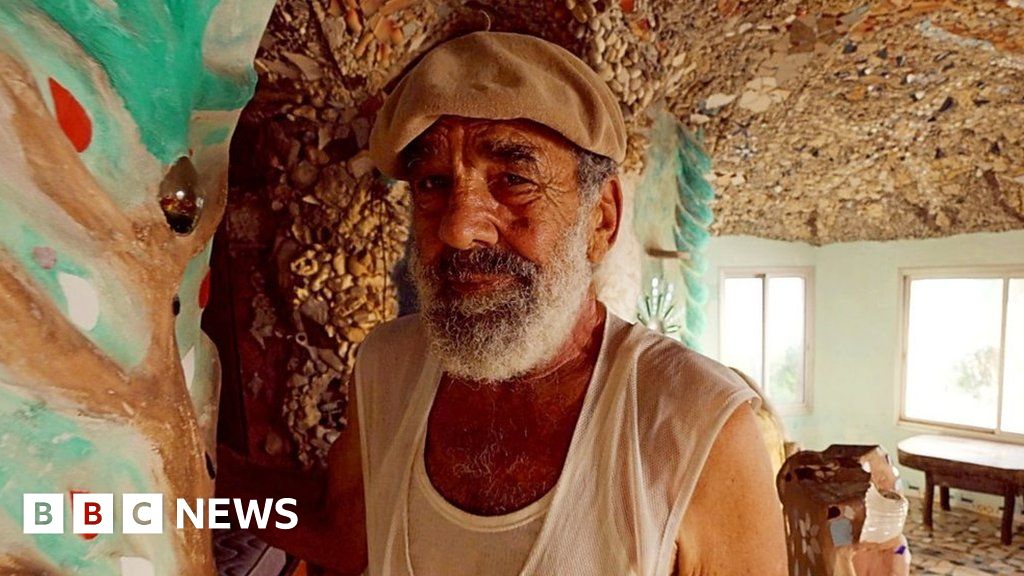 In Herzliya in Israel, people have begun a petition to try to save a modern-day hermit from being thrown out of his unusual dwelling, built in a cave on the coast.

Nisim spent months living by the sea without a home, but then defied the humidity, salt and waves to build a Gaudi-like structure, which has been a local attraction for nearly 50 years.

But now the authorities want him to leave, saying he built without permission and is harming the environment. Nisim insists he will not leave his life’s work until he dies.