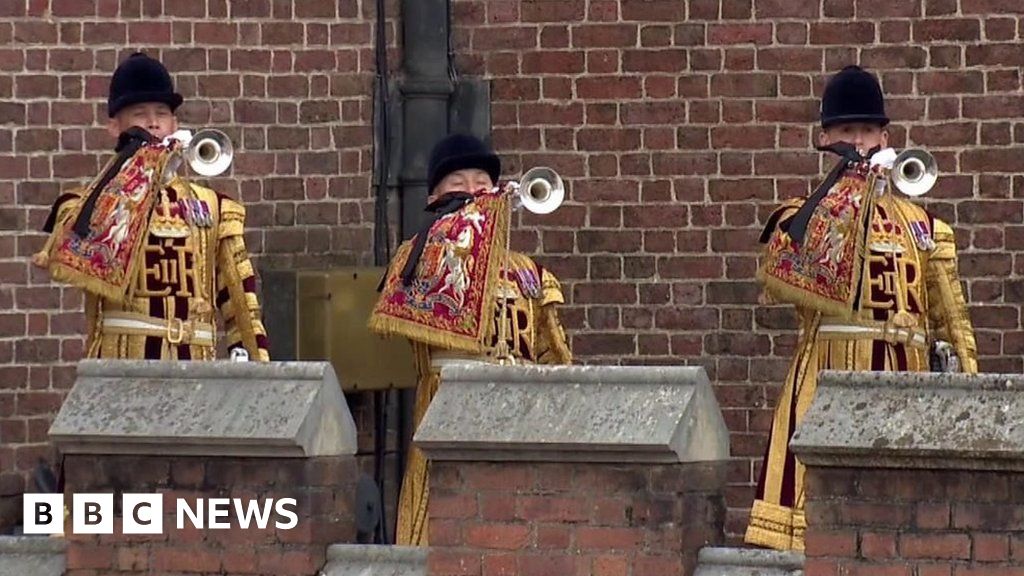 Charles III was proclaimed King in a historic ceremony that was broadcast live on TV.

Charles was made king upon the death of Queen Elizabeth II. However, a historic meeting confirmed his position on Saturday.

The King authorized the day of Queen Elizabeth’s funeral to be a bank holiday during the Accession Council. However, it is not yet known when it will occur.