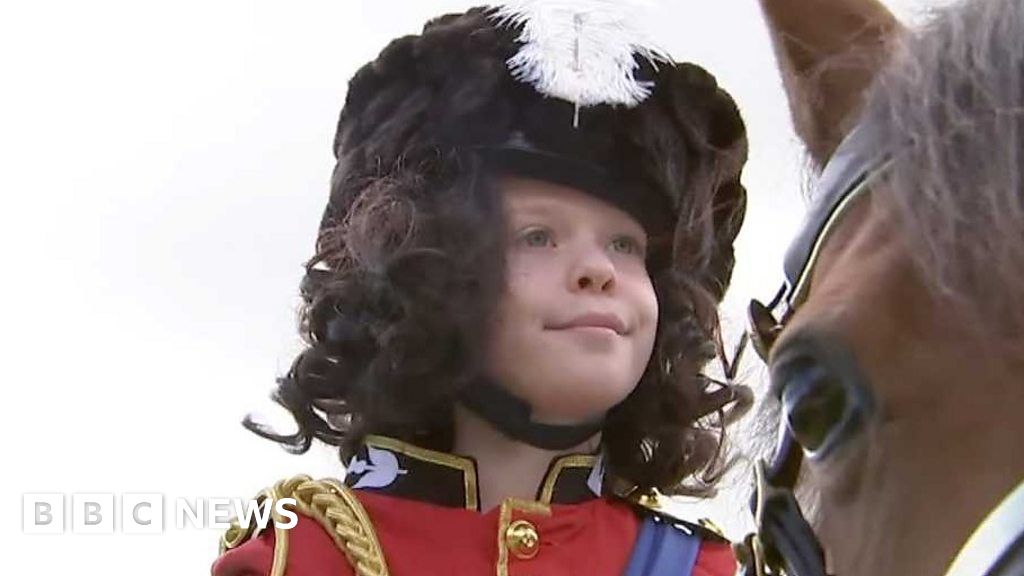 An 8-year-old girl from Victoria, Australia received one of the final letters from the Queen.

Olivia Akers wrote to the Queen in June, sending photos of her dressed as Her Majesty for a fancy dress competition.

Olivia received a letter back, on the day that the Queen’s death was announced.