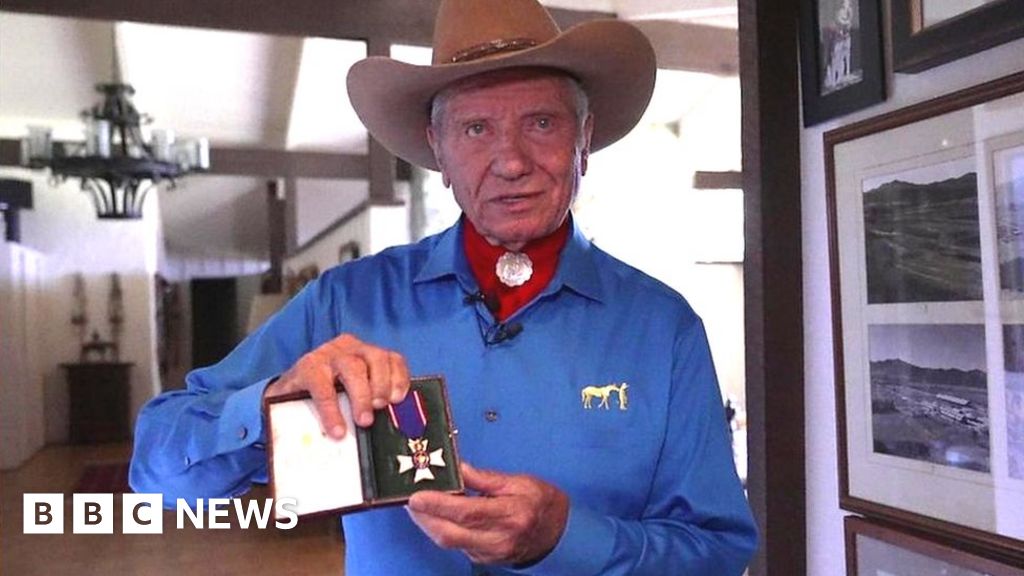 California’s cowboy will be there alongside heads of state on Monday at Queen Elizabeth II’s funeral.

The Queen was impressed by Monty Roberts’ unique way of training horses and it formed the foundation of a long friendship.

She made Monty an honorary member of the Royal Victorian Order in 2011, an honor bestowed upon people who have personally served the Queen and the monarchy.