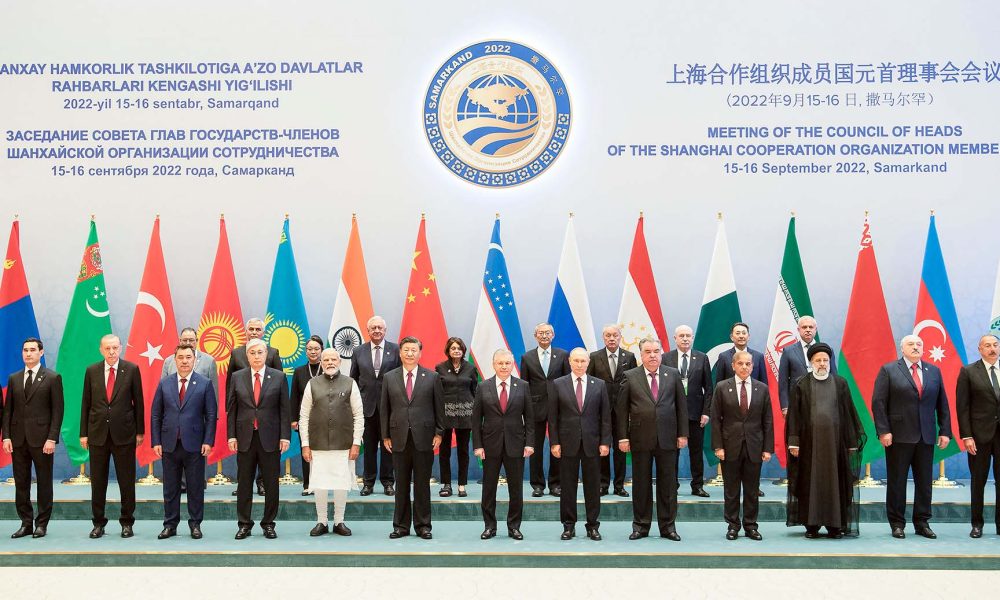 The 22nd meeting of the Council of Heads of State of the Shanghai Cooperation Organization (SCO) to be held in the city of Samarkand, Uzbekistan, is of special significance as the international relations system is going through profound restructuring. The meeting has aroused huge attention from the international community – writes Rashid Alimov, former secretary-general of the SCO.

The eight member states of the SCO are home to nearly half of the world’s population and contribute over 20 per cent to world GDP. Today, the SCO stands as a comprehensive regional cooperation organization that covers the largest area and population in the world.

In the past 20 years since the organization’s establishment, the SCO has created a new model based on partnership and dialogue, rather than alliance or confrontation. It is always committed to safeguarding regional security and promoting common development.

It is obvious that, under the joint efforts of all SCO member states, they have constantly made new steps in their cooperation and consolidated regional stability.

Since the founding of the organization, it has been closely obeying the above two documents and following the Shanghai Spirit of mutual trust, mutual benefit, equality, consultation, respect for diversity of civilizations and pursuit of common development. The SCO upholds openness and inclusiveness in its cooperation, properly deals with regional issues and actively joins international affairs.

SCO member states’ commitment to the Shanghai Spirit is of more significance under the current international circumstances and sheds light on the building of a new type of international relations.

At the 2017 SCO Summit in Astana, Kazakhstan, India and Pakistan joined the SCO as full members. Last year, the SCO launched procedures to admit Iran as a full member state and granted dialogue partner status to Saudi Arabia, Egypt and Qatar.

One of the important reasons for the SCO’s enhanced attractiveness is that it serves as a platform for equal dialogue for both small and major countries.

SCO countries, regardless of their sizes, can seek cooperation and development as equals. They listen to each other’s views and suggestions and jointly find solutions to their common problems.

Under the guidance of the Shanghai Spirit, the SCO makes decisions based on its member states’ consensus, and the decisions conform to the interests of each member state and the region at large.

Currently, the complicated and serious international situation is creating challenges for the development of the SCO. However, I believe that as long as SCO member states continue upholding the Shanghai Spirit and enhancing dialogues, no dispute is able to hinder SCO cooperation or prevent the organization from playing a constructive role in regional issues.

There was a popular proverb along the ancient Silk Road – “The dogs are barking while caravans keep going forward.” Facing the future, the SCO will eliminate interference and keep its steady and confident steps toward the future, and build bright prospects for regional cooperation.

(Rashid Alimov is the former secretary-general of the SCO.)