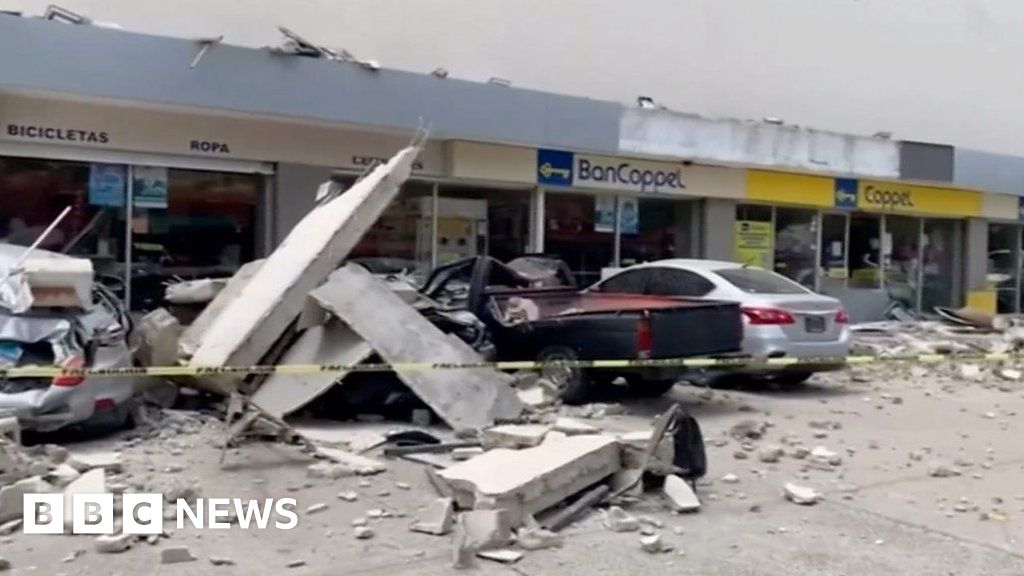 After a magnitude 7.6 earthquake struck western Mexico, at least one person was killed by the powerful earthquake.

It occurred on 19 September, the same day as two other deadly earthquakes in the country.

The two other earthquakes in 2017 and 1985 killed thousands.

Mexican authorities had been conducting a drill for 46 minutes just before the earthquake struck.