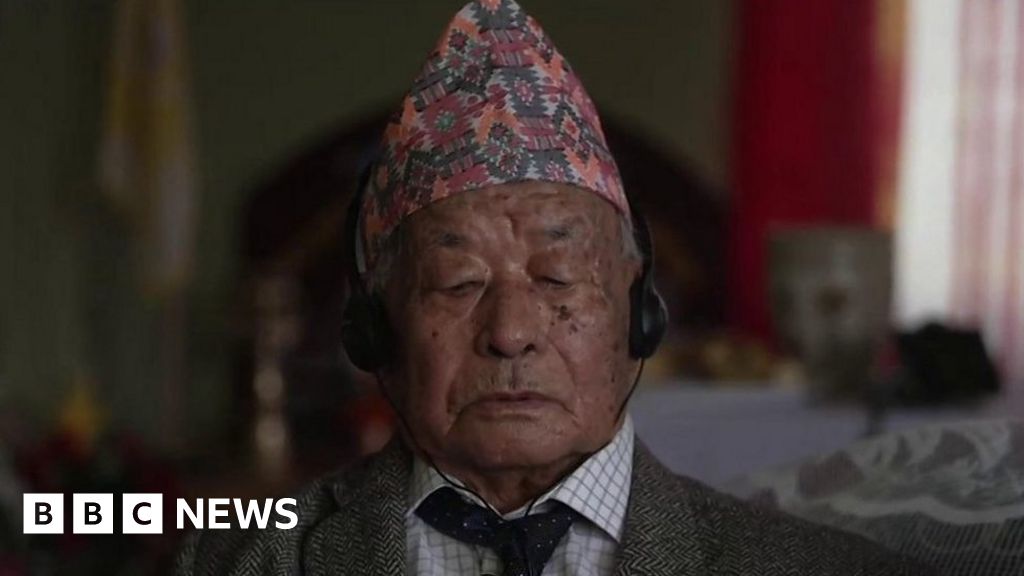 Victoria Cross recipients were invited at the Queen’s funeral, but Captain Ram Bahadur Limbu (the only living Nepalese citizen who has been awarded the medal) was unable.

The UK government created a special way for him to pay his respects.

Over two hundred years ago, Gurkha soldiers served in the British military. He was greeted by the BBC at Damak, south east Nepal.