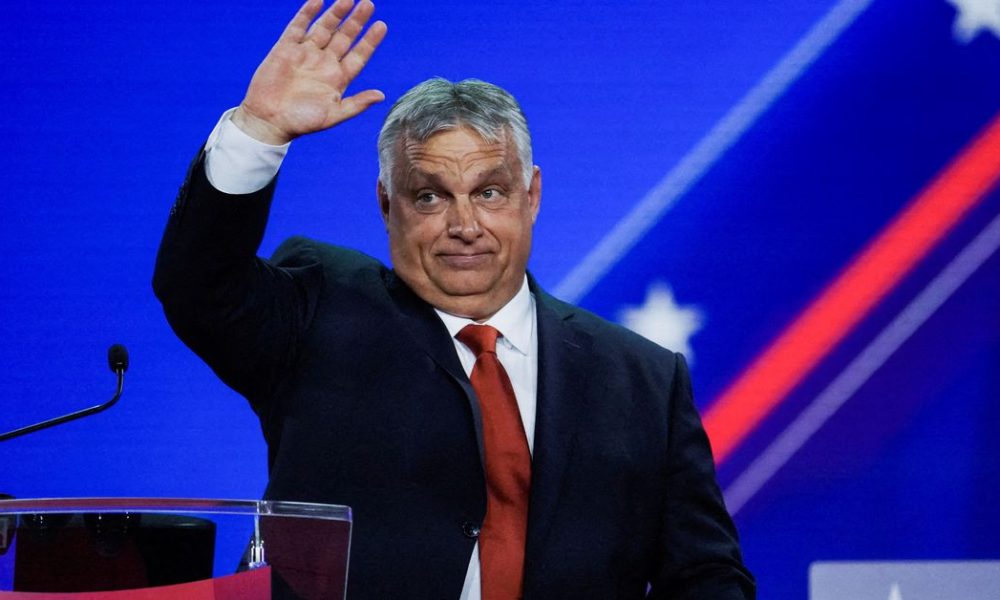 
Sunday’s executive recommendation by the European Union was to suspend funds amounting to EUR7.5 billion ($7.48bn), because it believed Hungary has failed to combat corruption and uphold the rule of law.

To continue receiving funding, Hungary must comply with additional conditions set by the European Commission. New legislation was also included.

Judit Varga (Justice Minister) stated that she had presented the first bill before Parliament. The government will now “focus (and implement) the EU commitments (to become effective in the coming weeks, months).

Varga stated that Hungary could join 2023 without losing any EU funds.

This bill amends legislation relating to Hungary’s cooperation with the EU anti-fraud office OLAF. This bill ensures that OLAF has access to the relevant data and receives support from Hungarian tax officials when it investigates EU-funded project investigations.

Hungary’s case will be first heard in the EU due to a new EU sanction. This is a move to improve rule-of-law enforcement and combat corruption within the bloc.

Viktor Orban (the nationalist prime minister) has been at odds since 2010 with Brussels over policies it believes are eroding Hungary’s democracy.

The veteran prime minister is open to meeting EU demands for institutions to reduce corruption risks in EU funded projects. This is despite rising energy costs, double-digit inflation and weak forint.

“The recent developments at Brussels are definitely a bad time for Orban,” Mujtaba Rahman (Managing Director Europe, Eurasia Group) said. Orban is currently facing a variety of economic and political issues due to both global problems and rising oil prices. He is likely to go further in order to satisfy Brussels’ needs,” Mujtaba Rahman, Eurasia Group’s Managing Director Europe.

He said that Budapest was likely to sign the pending agreement but it would not resolve all outstanding claims regarding other EU funds.

Rahman said that Orban’s greatest problem is the Recovery Fund’s money. Rahman stated that the Commission is more in control of whether it grants green light.

Hungary submitted its blueprint last year detailing how it would use EU grant money in order to boost its economy’s environmental, high-tech capabilities after the COVID-19 pandemic. This plan has yet to be approved.

If Budapest does not receive EU funds, the forint will fall further, having fallen by 8% this year. This will make it more difficult to control inflation and could expose Hungarian assets for negative sentiment shifts.

Tibor Navracsics, the EU’s Development Minister, stated that Hungary will honor all 17 commitments it made before the Commission in order to avoid funding cuts.