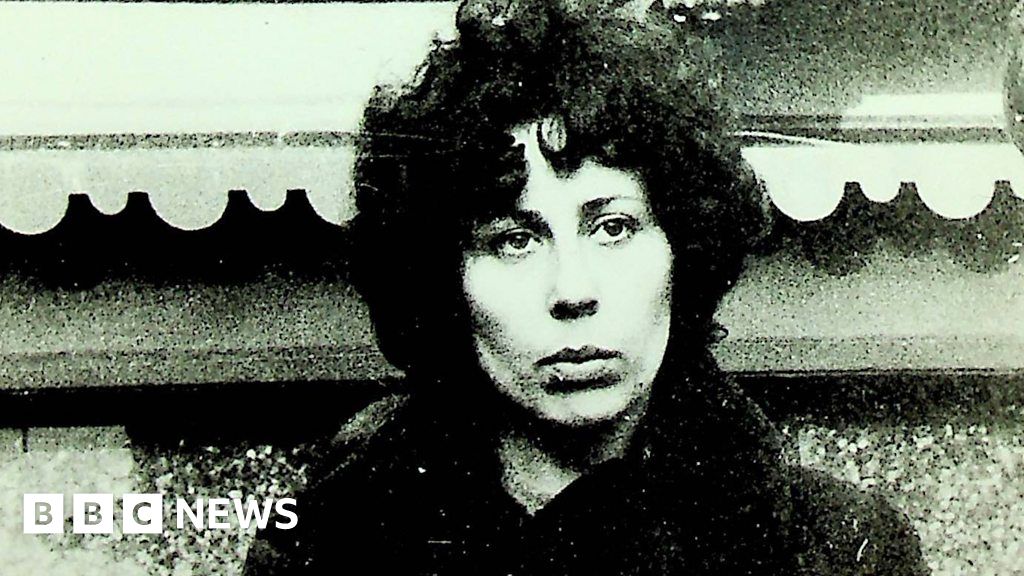 International campaigns were launched in 1970 to demand that governments recognize the importance of unpaid domestic work, mainly by women, and encourage them to pay it.

Mariarosa Dalla Costa and Selma James founded the ‘Wages for Housework Movement in Italy. They argued that all capitalist systems were based on domestic labor.

Witness History spoke with Mariarosa Dalla Costa, one of the founders about the campaign.