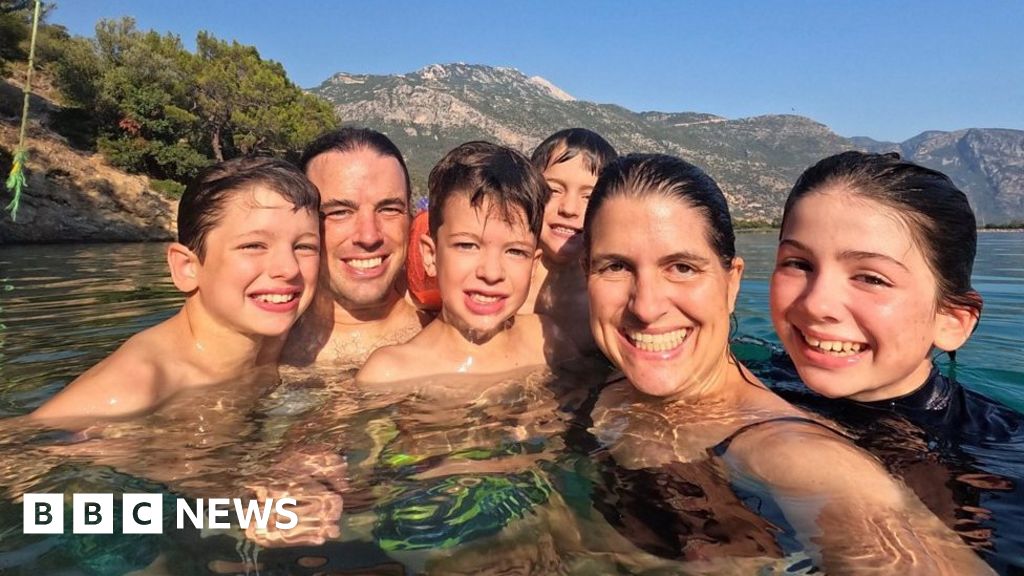 When three of Edith and Sébastian’s four children were diagnosed with a genetic disease that will eventually leave them blind, they decided to give their children as many visual memories as they could – and see the world.

Retinitis pigmentosa is a condition that people are born with and carriers of the gene often do not show signs or symptoms.

The family is six months into their year-long trip and have so far travelled to Namibia, Zambia, Tanzania, Turkey, Mongolia and Indonesia.