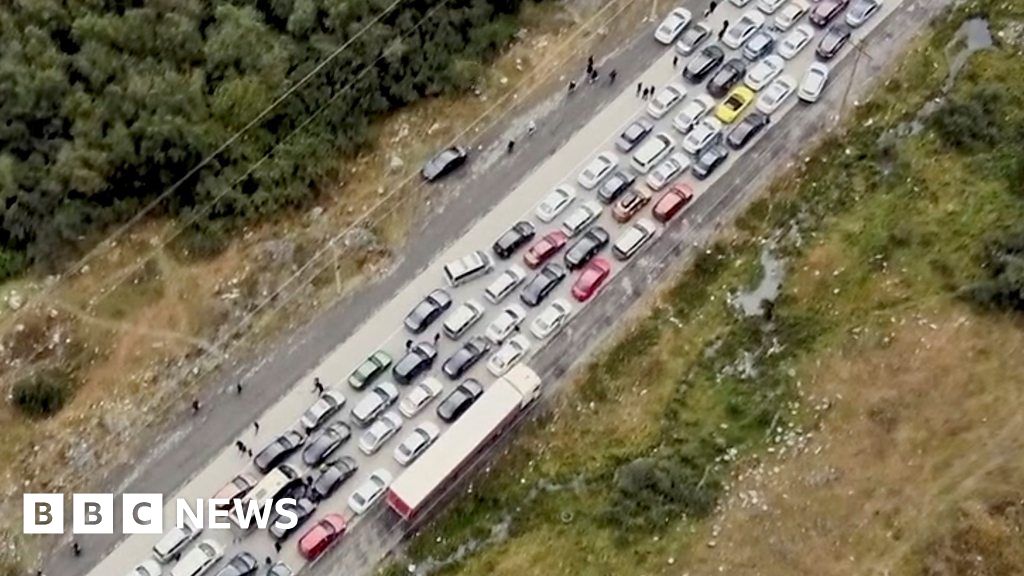 Drone footage captured on Monday shows huge queues of vehicles waiting on the Russian side at the Russian-Georgian frontier. Some people could also be seen walking.

Russian President Vladimir Putin announced last Wednesday a partial mobilization of reservists in order to join the war on Ukraine. Some 300,000 are expected to be called up.

Since then, thousands have fled Russia to neighboring countries including Georgia and Kazakhstan.