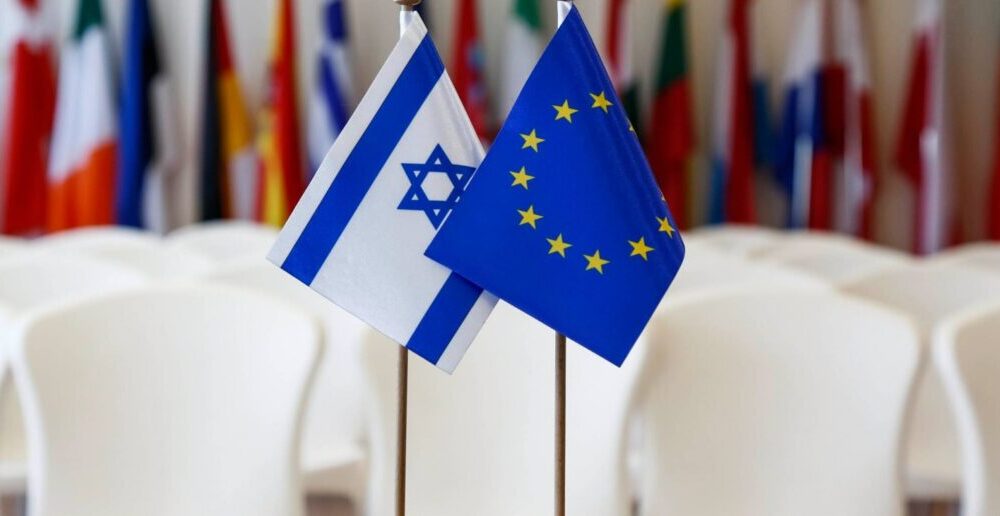 This will be the first meeting since 2012 of the EU-Israel Association Council. The EU-Israel Association Council was established to strengthen relations between the two countries. The EU delegation will be headed by Josep Borrell, EU chief for foreign affairs, and the Israeli delegation by Prime Minster Yair Lapid who is also the Foreign Minister.


This will be the first meeting of the high-level dialogue group between Israel and the EU in a decade. It was established to strengthen relations between both sides.

Josep Borrell, the EU’s High Representative for Foreign Affairs Chief Josep Borrell will lead the delegation. The Israeli delegation will be headed by Prime Minister Yair Lepid who is also Foreign Minister.

An EU statement stated that the Association Council will offer an opportunity to have wide-ranging discussions about EU-Israel bilateral relations. This is in the context of global challenges like Russia’s military aggression towards Ukraine, the global oil crisis, and growing food insecurity.

The EU stated that the discussion would focus on topics such as climate change, energy and science and technology, trade and culture, as well as human rights and democratic principles. It also highlighted freedom of religion and the fight against antisemitism.

Both sides will discuss regional and global issues of mutual interest, including the Middle East Peace Proces. This refers to Prime Minister Lapid’s speech at UN General Assembly where he supported a two-state solution.

Josep Borrell, who welcomed Lapid’s support of a peace deal based on two countries for two peoples, said that “a negotiated solution with two states is the best way for Israel and Palestine to achieve just and lasting peace, security, and prosperity.” He stated that he would continue to “build on this important promise at the EU-Israel Association Council.”

The EU reiterated its position at this event, which was a “commitment towards a just and complete resolution of the Israeli-Palestinian Conflict, based upon the two state solution with the State of Israel living side by side with an independent, democratic and contiguous State of Palestine in peace, security, mutual recognition, with Jerusalem as the future capital of both these states.”

Last July, the 27 EU foreign ministers agreed to host the EU-Israel Association Council. This Council has not been met since 2012 because of disagreements over the Israeli-Palestinian question.

The Association Council meeting will be held less than a month before Israel holds elections on the 1st of November.