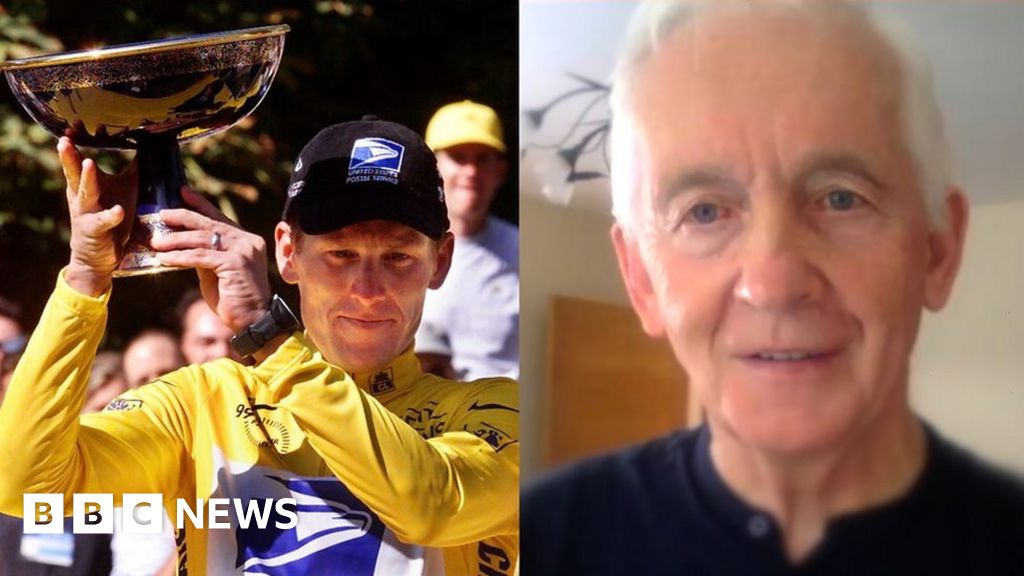 David Walsh, a journalist who covered Lance Armstrong’s doping over twelve years, strongly denied the claims. Walsh and The Sunday Times were even sued for libel.

Armstrong admitted that he had used performance-enhancing drugs in 2013, and Oprah promised that he would apologize to David.

But was that an apology?