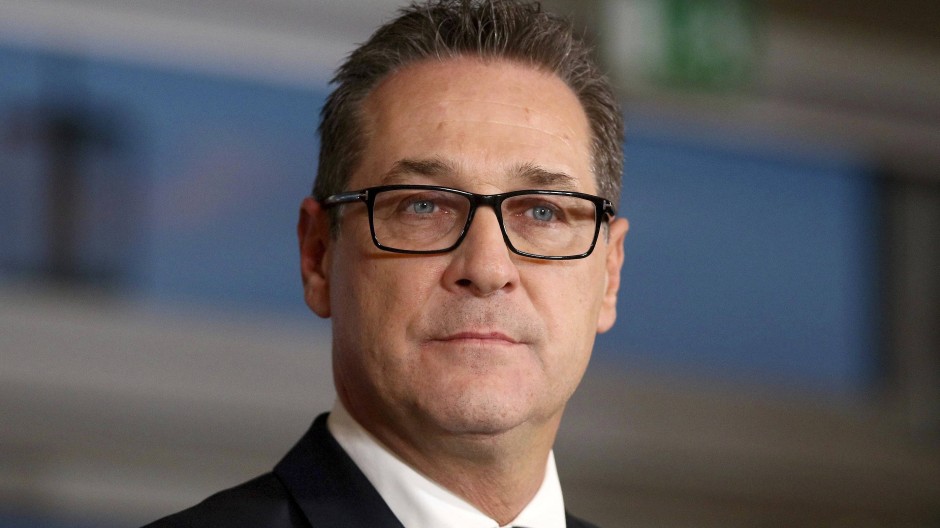 After the victory of Giorgia Maloni in recent Italian elections, the focus now turns to Austria and the future FPO, the right-wing Freedom party. Heinz Christian Strache, their charismatic leader, was evicted by a sting operation that lured him to a fake video. This video ruined his reputation on his Ibiza vacation in June 2017.

HC Strache, along with Jorg Haider who died in 2008 was the second prominent FPO personality that had a significant influence on Austrian domestic politics over the past 15 years. His FPO grew from 3% to more than 26% during elections. In 2015, HC Strache was elected FPO mayor candidate in Vienna.

A video taken at a private holiday meal and revealing Strache’s corruption was the so-called Ibiza scam. The “highlights” of the final edited video were published in its entirety (2020). Strache, who was clearly unwilling to commit illegal or corrupt acts during filming, has repeatedly denied any allegations to the contrary. A short manipulationally edited video clip that distorted truth was published in the Spiegel und the Suddeutsche Zeitung.

This edited clip shows Strache as corrupt and indecent, with the sole purpose to bring him down through fair means or foul.

Strache, Vice-Chancellor and FPO leader, resigned on 20 May 2019. His resignation was to ensure the continuation of OVP-FPO with Norbert Hofer, his successor with the promise from the Federal Chancellor Sebastian Kurz, and to protect his family and political party.

Hofer, Kickl and Nepp, his FPO successors, dropped him after he resigned. They continued to defame the former president with yet another scandal, the “expenses matter”, which is still ongoing. Politics is a very dirty and thankless business.

He was able to obtain a direct EU mandate with more than 40,000 preferential vote after HC Strache resigned. He resigned from his seat at the request of FPO leadership.

After three years of scrutiny, seven investigations were stopped by public prosecutor’s offices. Strache was charged with 2 offenses. One of these charges resulted in Strache being acquitted or having his judgment overturned by the Higher Regional Court. The public prosecutor’s Office also applied for cessation in three other open investigations against Strache. However, Alma Zadic, Green-led Ministry of Justice, refused to grant these requests.

Strache is still under investigation by Casino-Austria-AG. (CASAG), and he doesn’t know what he is accused of based upon an anonymous defamatory report in May 2019. This anonymous report was the pretext for a house-search in August 2019, which led to all other proceedings by the public prosecutor.

The expenses procedure is all that remains. This involves attempts to criminalize Strache’s expenses approved by FPO organs during his 14-year presidency. The expenses case appears to involve the same people who orchestrated the Ibiza scandal. The police and the public prosecutor need to clarify the next steps in the case.

However, if he can clear his name, it may be possible to return to mainstream politics.