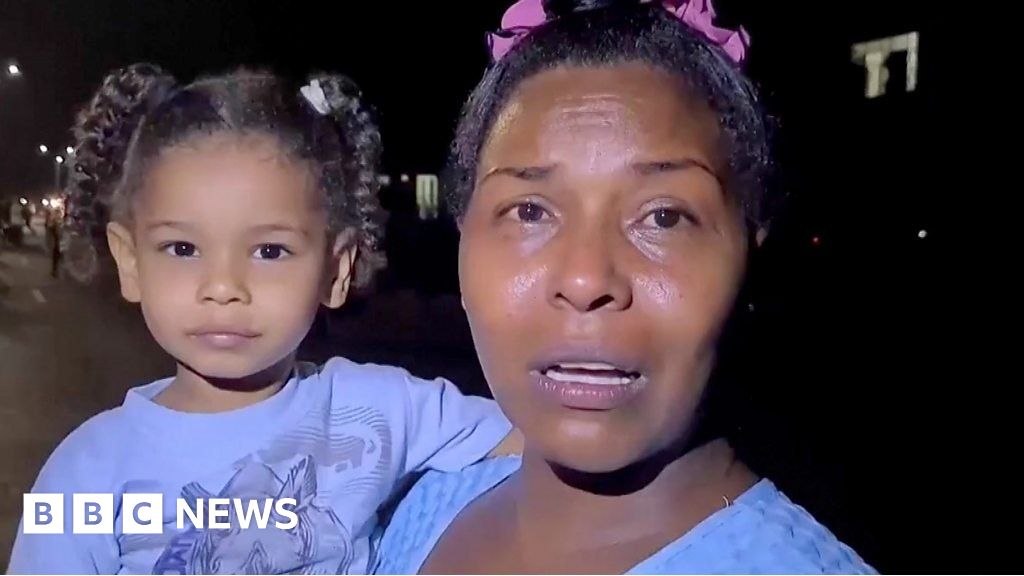 Only a small portion of the city has had its lights restored, prompting residents to protest the government’s actions by taking to the streets.

A large portion of the island, outside of the capital, is still without power as crews try to fix electricity poles damaged by the storm.