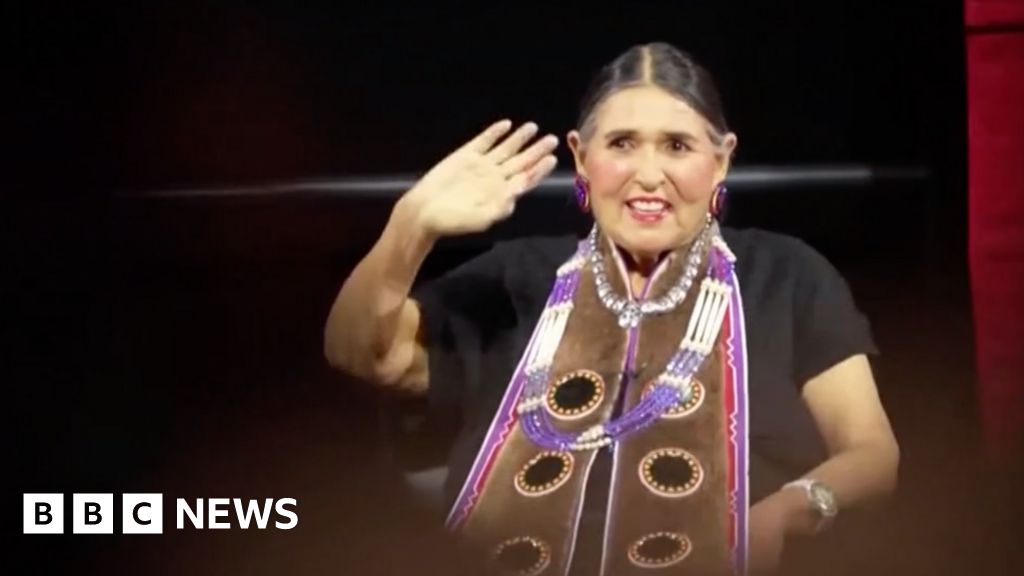 Sacheen Littlefeather was a Native American actress, activist and actor who has passed away at the age of 75.

After protesting at the Oscars, 1973, the actress was discriminated against.

She stated, “I knew I had to tell the truth. It may be accepted by some people. Some people might not.