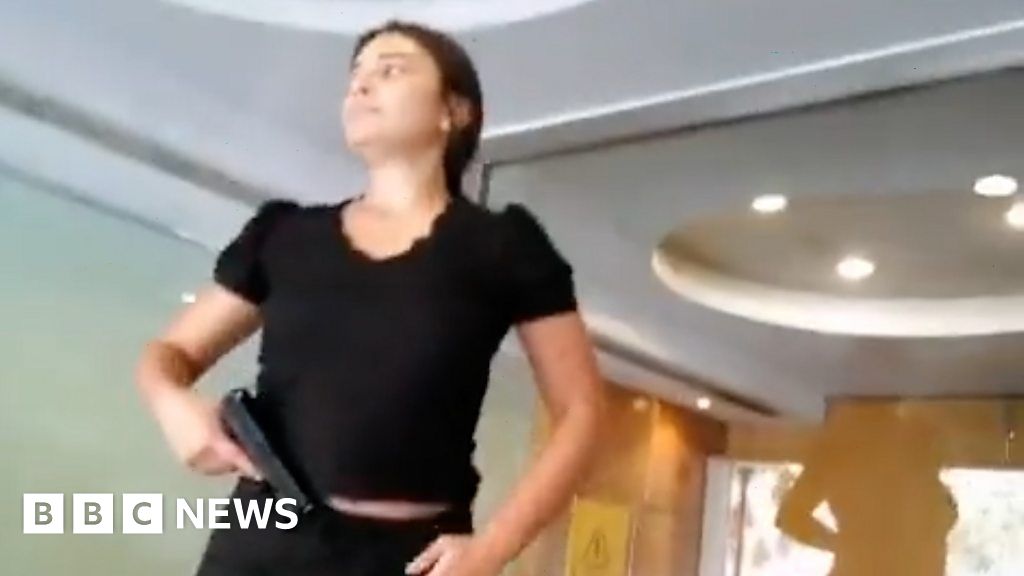 More than a dozen banks have been raided in Lebanon this year by customers demanding to take out their own money.

On Tuesday, even a member of parliament and a retired diplomat staged sit-ins at their bank branches.

The BBC’s Rachael Thorn has spoken to one woman who stormed a bank with a toy gun, to take out $13,000 of her family’s cash.