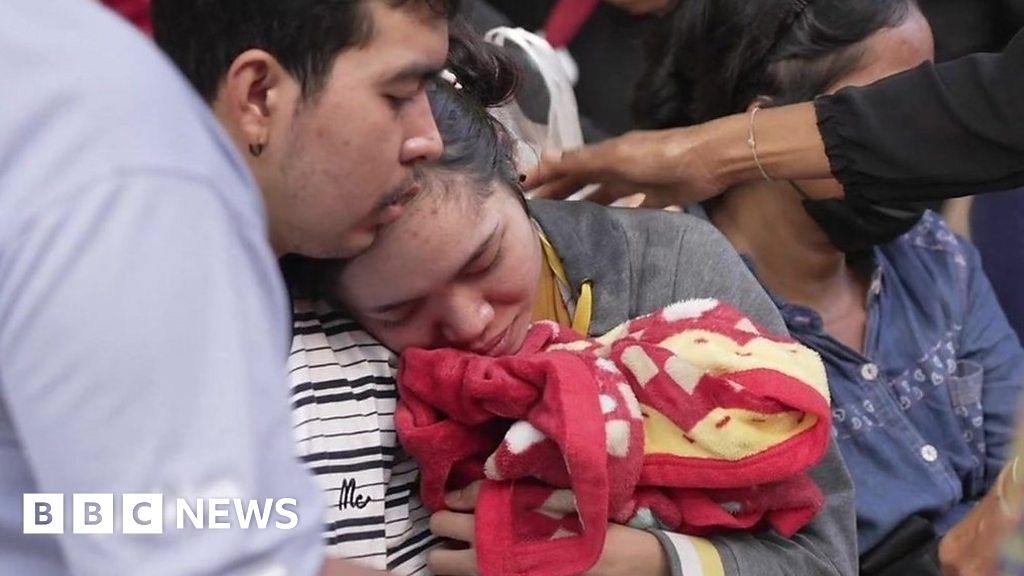 Jonathan Head, BBC’s Jonathan Head, says that there are disturbing scenes when families visit a temple to pick up the victims of a nursery attack.

Ex-policeman, who killed 37 people at a childcare center, 23 of whom were children as young as 2 years old, was a killer.

According to police, the attacker was a 34-year old local named Panya Kamrab. He then killed his wife and step-son before committing suicide after a manhunt.