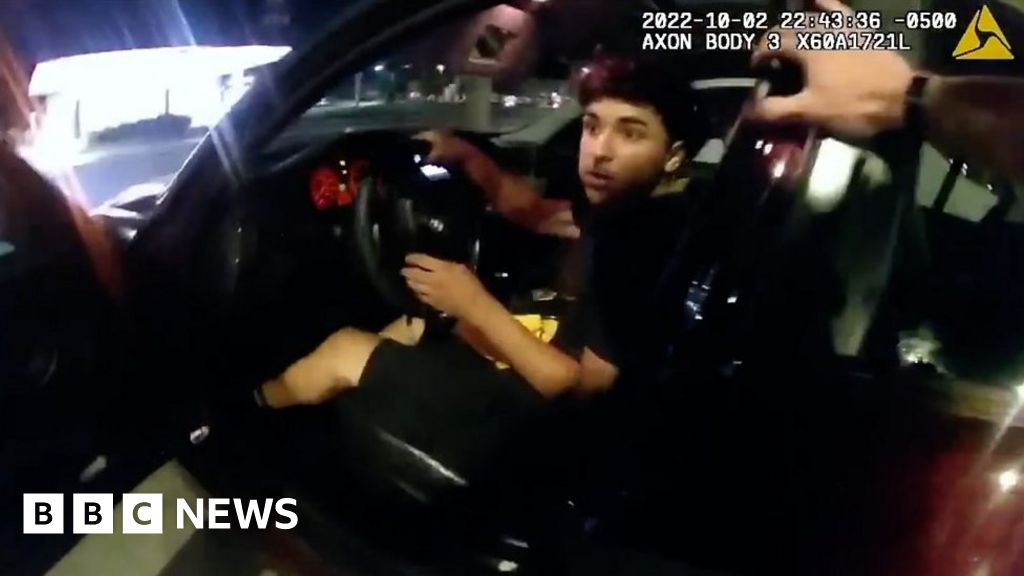 After shooting a teenager at McDonald’s in San Antonio, Texas, a police officer is now facing two counts for aggravated assault.

James Brennand, a police officer, was called by a caller about possible disturbances to the fast-food restaurant. According to the officer, the vehicle the boy was riding in was one that had been stolen the night before.

The officer knocked on the door of the 17-year old while he was enjoying a burger with his friend. The boy ran behind the car and hit the officer with his door.

He was then repeatedly shot at by the officer. His lawyer claims that the boy was injured and is now in hospital.