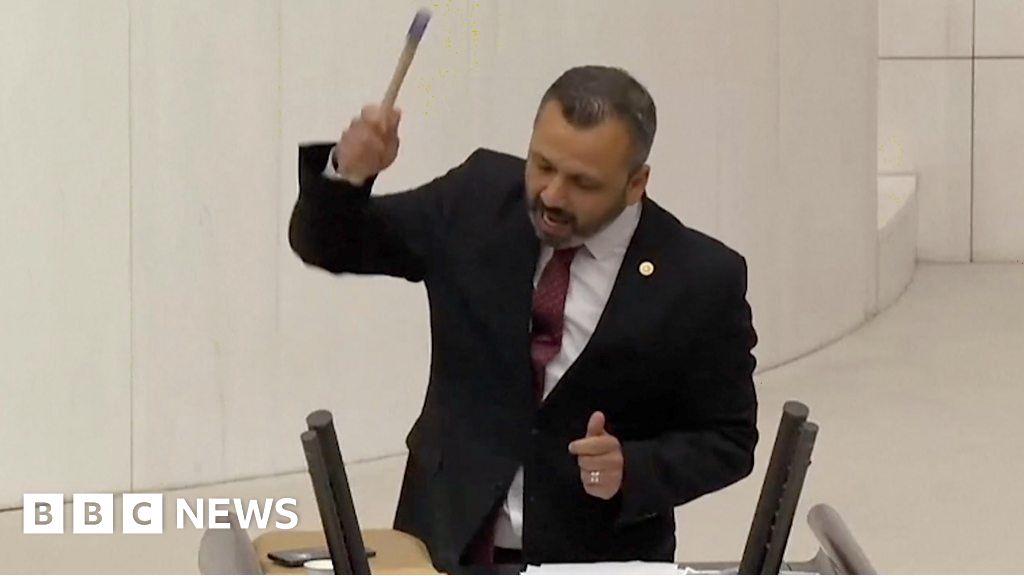 While speaking in parliament, a Turkish MP smashed his phone with a hammer while he was on the phone.

Burak Erbay is a member the opposition Republican People’s Party and was protesting against a government-backed bill that aims to combat “disinformation” online.

This legislation would require social media sites and internet networks to disclose information about users suspected of spreading misleading information. The accused could be sentenced to up to three years imprisonment.

Critics claim that the bill would violate press freedoms and encourage widespread censorship if it is passed into law.