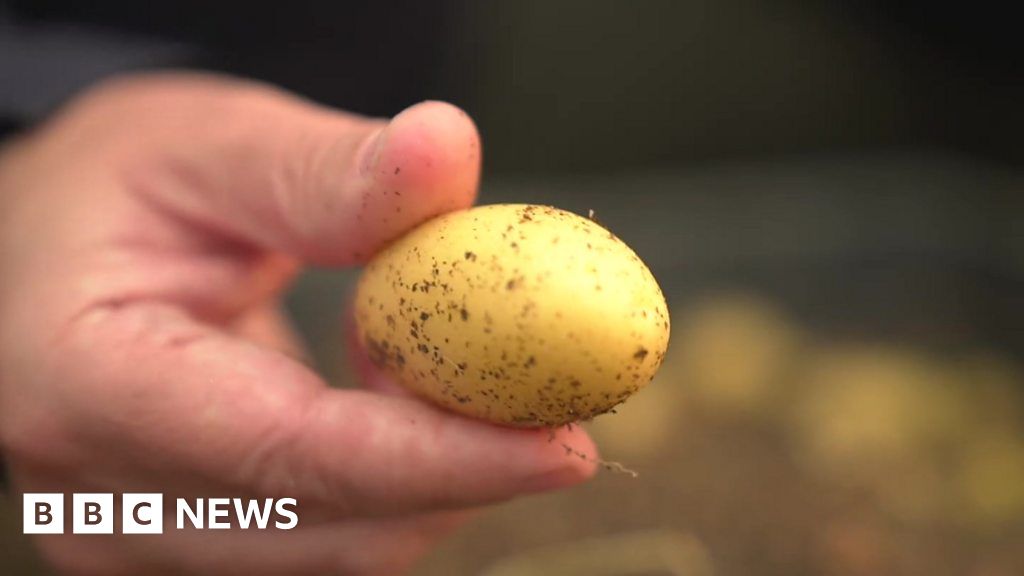 China’s leader Xi Jinping is set to be awarded a historic third term of power at the Communist Party Congress in China, which opens in Beijing at the Great Hall of the People on Sunday.

The propaganda campaign to boost the image of the president is on full swing. State media are describing the seemingly miraculous transformations that took place in poorer areas following a visit from Mr Xi.

Stephen McDonell, BBC, visited Zhangbei Province in northern China. This is an area that President Xi recommended to farmers to change the potatoes they are planting.