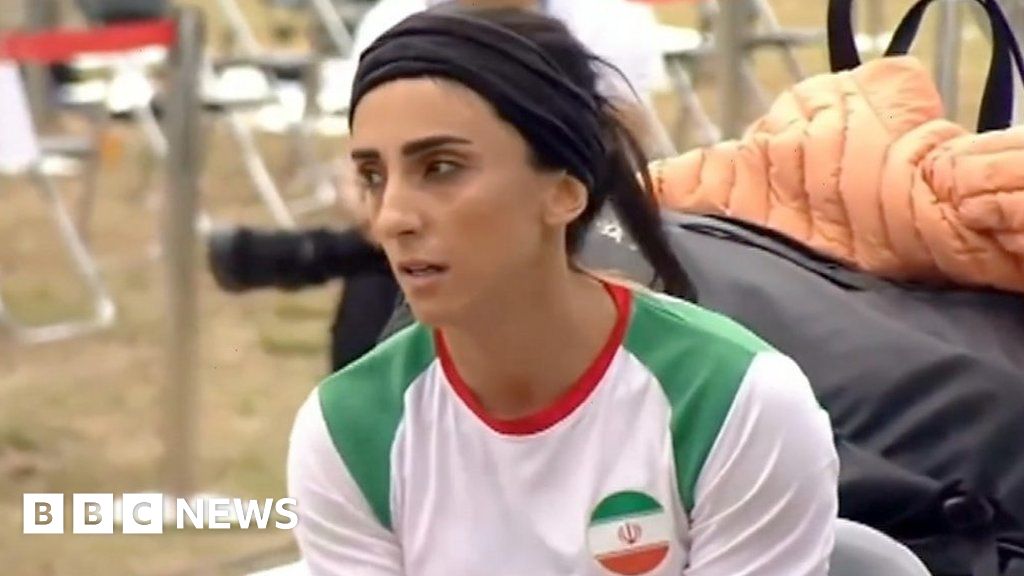 An Iranian female climber competed with her hair exposed because her hijab was “inadvertently”, according to a post on her Instagram.

After a video of Elnaz Rekabi (33), was released on Sunday, protestors against Iran’s dress code were praised.

BBC Persian reported Monday that her friends were unable to reach her.

Iran’s law requires that women wear a hijab to participate in sporting events.