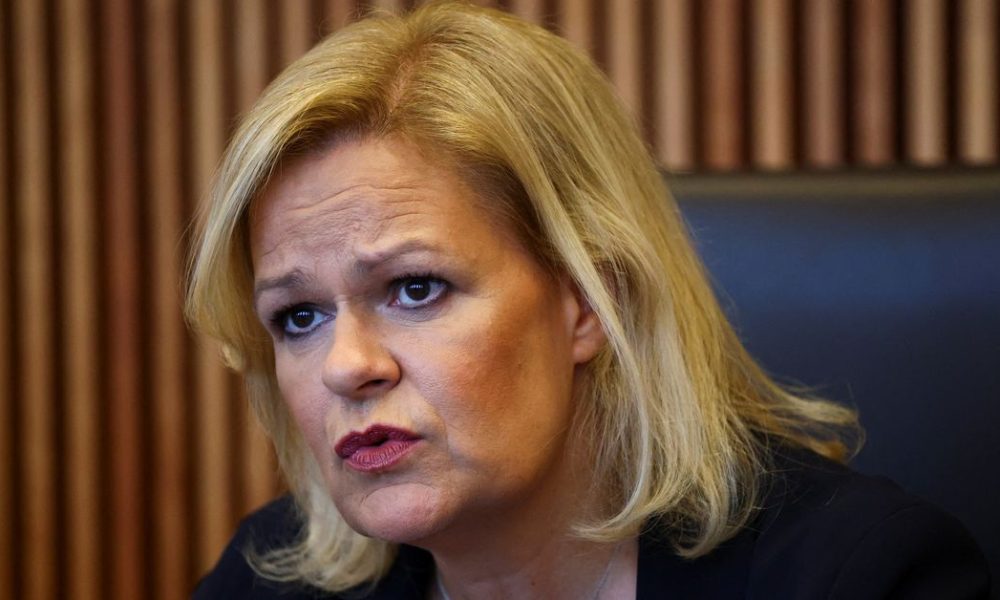 On Tuesday 18 October, Germany’s interior ministry dismissed its cybersecurity chief. After media reports that he may have been in touch with Russian security circles through a consulting firm he co-founded, the interior ministry launched an investigation.


Arne Schoenbohm came under fire recently after a satirical TV show that showed his connections to a cybersecurity consulting company, which counts as a member a German subsidiary founded in the name of an ex-KGB agent.

Schoenbohm co-founded the Cyber Security Council Germany in 2012, which provides advice to companies and authorities regarding cybersecurity issues. Thomas de Maiziere, a conservative, appointed Schoenbohm to lead BSI in 2016.

Spokesperson for the Interior Ministry now headed by Social Democrats Schoenbohm said that he was fired due to allegations that had “permanently damaged the public confidence in his impartiality and neutrality as president of Germany’s most important cybersecurity authority”.

Schoenbohm said that he had requested the ministry Monday to open an inquiry.

He stated that he was not sure yet what the ministry had checked or what concrete accusations were made against him.

He said that he was stepping down from the council after he received permission from the interior ministry.

Konstantin von Notz, a Greens lawmaker, heads the parliamentary panel responsible for overseeing Germany’s intelligence service. He demanded that the ministry make clear statements regarding Schoenbohm’s allegations and answer all other questions, such as who it would nominate to his place.

To Handelsblatt newspaper, he stated that “we need to have clarity over the tricky question of Russian spy activity around the BSI.” We can’t allow this body to lose its integrity.”

Jan Boehmermann (comedian) reported in his late-night TV show ten days ago that the council now includes Berlin’s Protelion GmbH. This used to be known as Infotecs, and was a subsidiary founded by an ex-KGB agent.

The consultancy claimed that it did not know of the Russian connections to Protelion GmbH. After the broadcast, it was removed from the program.

Hans-Wilhelm Duenn, its chief, stated that they support government agencies’ efforts to clarify Protelion GmbH’s role to be able to assess the extent to which an attempt was made exert influence. He denied being influenced or in any way influenced by Russian agencies and called them “absurd.”

The consultancy claims that the interior ministry knew about the allegations since spring but did not give any information to potential clients or associations.

Protelion GmbH’s head could not be reached immediately for comment.