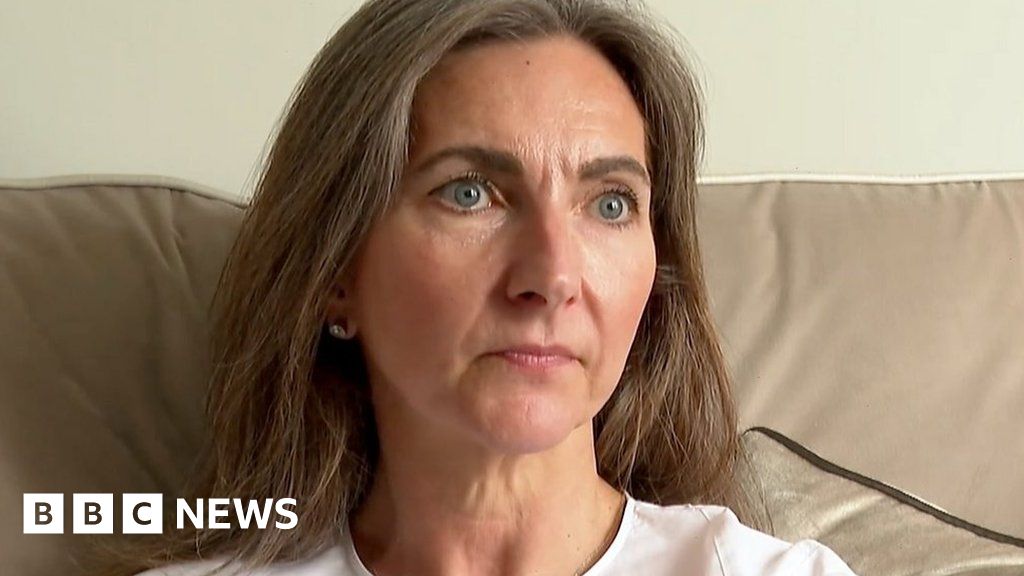 An elderly grandmother from Britain says she is still shocked after being subject to an invasive medical exam by Qatari officials at Doha’s Hamad International Airport, October 2020.

Authorities were searching for the mother of a newborn child found in a plastic bag inside a garbage bin in the departures lounge.

Mandy, speaking exclusively to BBC, said that the events that took place to her and other women on that night felt like an assault. She also spoke out to say that they were violated and that they have not been repaid.

Five Australian women, including Anna, who did not want her real name, were strip-searched during the incident and are now suing Qatari authorities and the national airline.

They filed legal action at the New South Wales Supreme Court, Sydney. According to the BBC, papers were served on Thursday at Qatar Airways’ Australia Head Office in Melbourne.