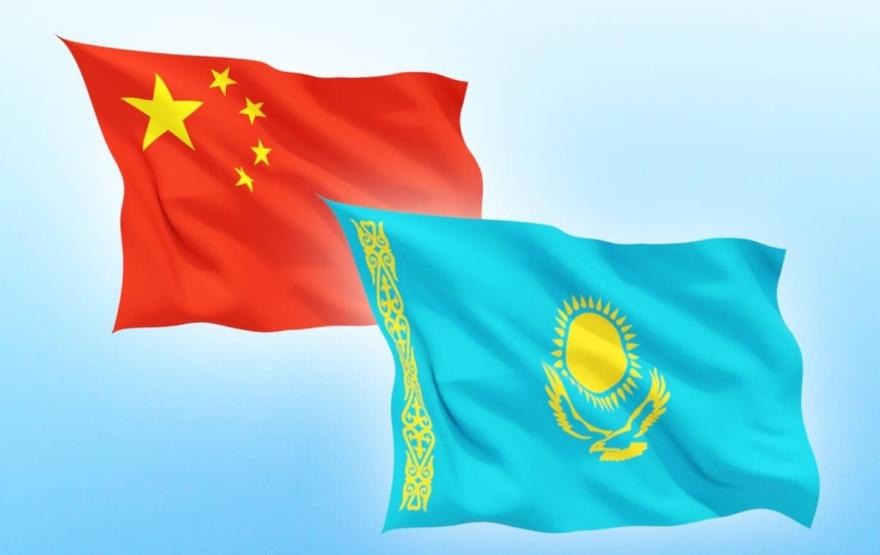 The eyes of the entire political establishment in the world turned to Kazakhstan, one of the most important countries in Central Asia. Two days ago, two world leaders visited this republic – Pope Francis and Xi Jinping. The first visit was marked by participation at the traditional Congress of Leaders of World Religions, and the Apostolic Mass. However, the arrival of the People’s Republic of China president in Kazakhstan served as a clear message to those who still plan on redrawing the borders between former Soviet republics.


We all know that diplomacy language, even in the most difficult situations, sounds very streamlined and vague.

The Chinese, who are truly Oriental people, have achieved success in this area, especially because their language of diplomacy has been intricately ornate as their hieroglyphs. The time of half-hints has ended, even though the President of People’s Republic of China started to openly and unambiguously discuss what his close trading partners and neighbours would rather not hear.

During his September 14th visit to Kazakhstan, President Xi Jinping stated that China will do everything to stop the country’s situation from being weakened by external forces. He also intends to support Kazakhstan in international and regional issues.

The Chinese president stated that no matter what the international situation is, we will continue supporting Kazakhstan in protecting independence sovereignty and territorial integrity. He also strongly supported the reforms you are undertaking to ensure stability, development, and categorically opposed any interference in the internal affairs your country.

This statement shows that the Chinese leadership won’t allow any aggressive actions from foreign political players against Kazakhstan, aimed at destroying its territorial integrity and statehood. After Putin’s so-called “special operations” in Ukraine, it became obvious that such a scenario was possible. Some politicians, public figures, and political scientists in Russia claim the “northern territory” of Kazakhstan. This is despite the fact that Kazakhstan has been a strategic partner, a friend state, and is involved in many economic and military-political partnerships with Russia. The Kazakhs find it strange that no one from the Kremlin condemns or stops such attacks on an ally.

The Chinese leadership closely monitors the internal situation of Kazakhstan. President Kassym Jomart Tokayev has stated his goal to be elected to a seven-year term. During this time, he plans to implement many investments projects in China. The PRC leadership is not interested in the risk of creating tension close to its borders or losing investment deposits. In fact, China has invested nearly $29 billion in Kazakhstan’s economy over the last 15 years. 18 Kazakh-Chinese investments totaling $4.3 billion were also put into operation, mostly in the oil and natural gas sector.

After thirty years of independence, Kazakhstan has been able to establish itself as a peaceful sovereign state, build a positive image as a business partner, and develop a multi-vector international policy. It also maintains interethnic harmony and interfaith harmony.

This latter factor was decisive in the organization of the Congress of Leaders of World and Traditional Religions. Pope Francis participated for the first-time. Pope John Paul II visited Kazakhstan in September 2001 on an Apostolic Visit, but did not attend the congress. This forum has evolved into an effective platform for dialogue between representatives from all spiritual confessions over the years, making Kazakhstan a hub of tolerance and belief.