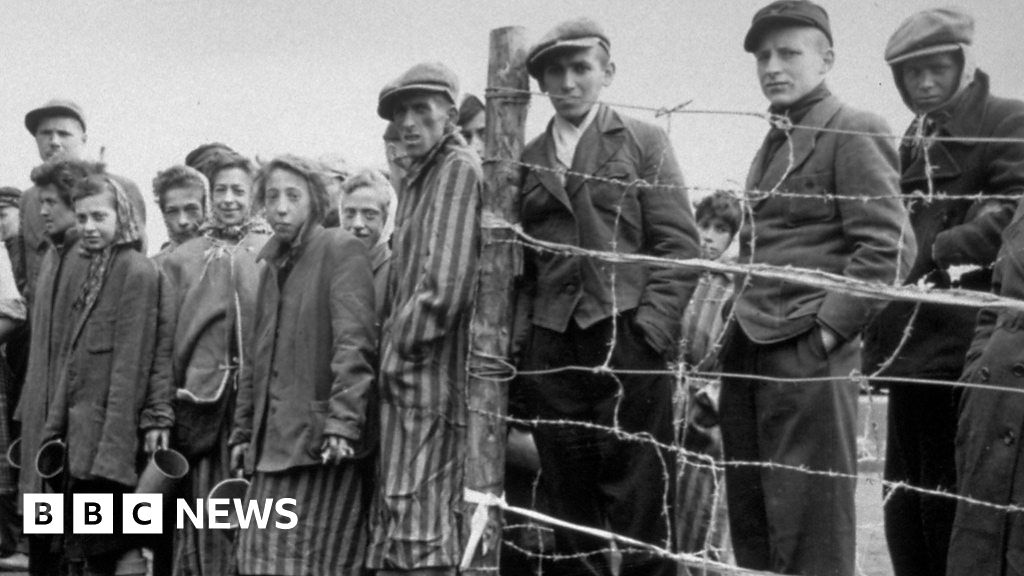 Richard Dimbleby, a BBC reporter, was the first to visit the Belsen concentration camp after liberation in April 1945.

His report, which described the horrors he discovered, was the first time that many listeners had heard of the grim truth about what it was like to live and die under Nazi rule.

Bergen-Belsen Camp was home to around 70,000 victims.

Witness History was told by Jonathan Dimbleby, a broadcaster, about how his father recorded the report and why it was rejected by the BBC.

Information about Holocaust concentration camps and other topics can be found at BBC Bitesize, or the BBC Archive.