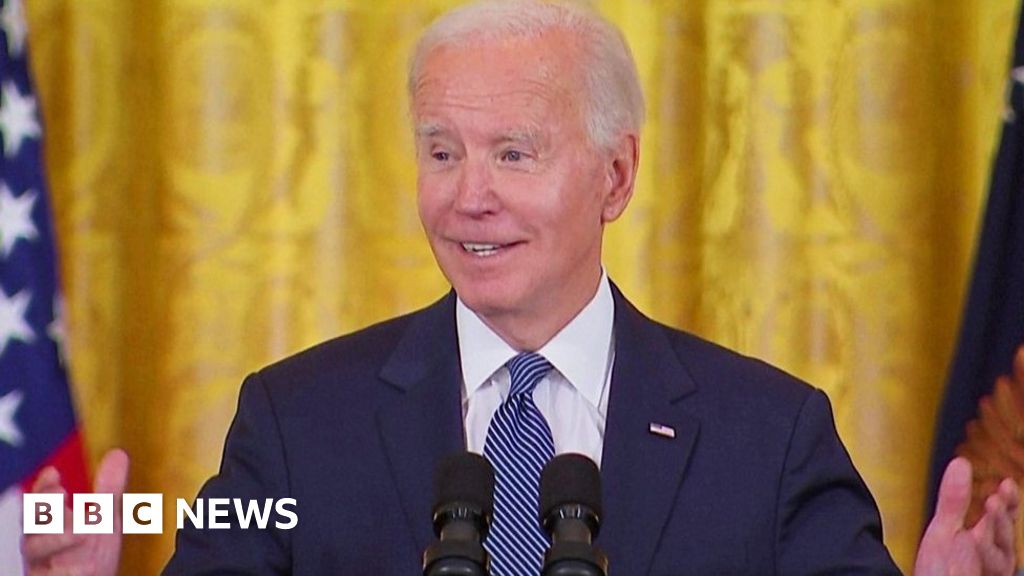 US President Joe Biden said that “it matters” and it is “pretty amazing” that Rishi Moonak will be the UK’s first Asian prime minister.

Biden made the comments during a White House ceremony to mark the Hindu festival of Diwali.

He will be the youngest prime minister in more than 200 years.