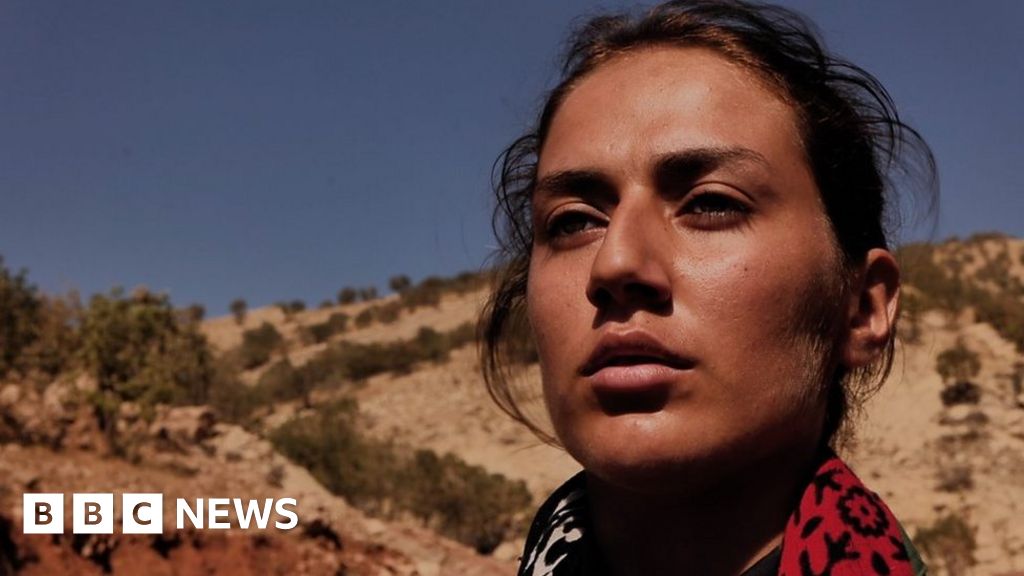 After several drone and missile attacks by the Iranian Revolutionary Guard in the region, tensions are high in Iraqi Kurdistan.

These were the most severe attacks on their nearest neighbours in a decade and were linked to ongoing protests in Iran.

Nafiseh KOHNAGAR, BBC correspondent, has visited the border region and sent this report.