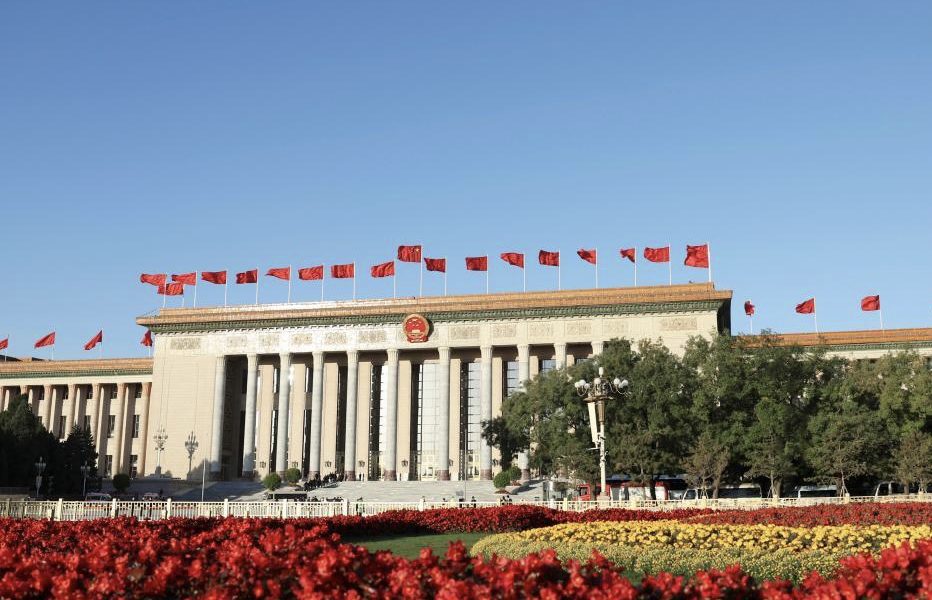 Key messages from the 20th CPC National Congress, by Cao Zhongming (Ambassador of China to Belgium).

The 20th National Congress of the Communist Party of China, (CPC), was concluded on October 22. This Congress is a major event for China and the rest of the world. This Congress is a great place to learn more about China. It has formulated a strategy for China to become a socialist country and a blueprint for its future development. China is embarking on a new journey to build a socialist country in all aspects. It will promote the revitalization of China’s nation through a Chinese path towards modernization and work with other countries to help to create a world community that shares a common future.

China will continue to pursue an independent foreign policy that promotes peace on the new journey. China has always determined its position and policy on any issue based on its merits. It has worked to uphold international norms and ensure international justice and fairness. China has always aimed to promote peace and the development of humanity. The Global Development Initiative and Global Security Initiative were proposed by President Xi Jinping. They are part of China’s vision to refocus international attention to development and to reduce the human peace deficit. These initiatives will be implemented in collaboration with other countries. China is actively promoting political settlements of hotspot problems. It believes it important to play a constructive role in solving those issues on the precondition that non-interference in domestic matters is not possible. This will be done on the basis the will and needs of all countries and with peace negotiations as the main channel. China is the largest contributor to peacekeeping forces among permanent members of UN Security Council, as well as the second largest financial contributor to UN peacekeeping operations and UN arms control operations.

China will continue to adhere to its national policy of openness to the outside world, and the correct course of economic globalization on the new journey. We will intensify our efforts to promote a new pattern for development that is focused on domestic economic growth and that features positive interplay between international and domestic economic flows. People outside China might wonder if focusing on China’s domestic economy means that China will slow down in opening up. Focusing on the domestic economy doesn’t mean that one should rely solely on it. The new development pattern includes both domestic and international economic flows. It is not just about the domestic economy. China is dependent on the rest of the world for its development, just as China cannot grow in isolation. China will continue to open its doors to the world and work to provide greater opportunities for all peoples through its own development. China will not back down from headwinds and undertow and stand firm on the right side history. It will promote an open global economy, trade and investment facilitation and facilitation, as well as bilateral, regional and multilateral cooperation. China is against protectionism, opposes decoupling, supply chain disruption and acts of erecting barriers and walls, as well as unilateral sanction and maximum pressure.

China will continue to hold the shared values of humanity, peace, development and fairness as well as justice, democracy, freedom and respect for cultural diversity on the new journey. These shared values are rooted in deep traditional Chinese culture and reflect the common aspirations of people from all countries to a better life. They also provide the right guide philosophy for building a better world. We can promote harmony and coexistence between different civilizations by promoting the common values of humanity, as well as mutual benefit through cooperation, if we champion these shared values. It is also important not to force one’s values or ideas onto others, regardless of their history, culture, systems, and developmental stages. Exchanges are the key to civilisations shining. Respect for diversity can help different cultures prosper together.

China and Belgium are great partners in friendly cooperation. Both countries are strong supporters of multilateralism, open world economies, and have continued to expand their mutual understanding and cooperation in promoting green development, circular economy, climate change mitigation, and biodiversity protection. Both China and Belgium have made significant progress in their trade and investment cooperation. The first eight months of the year saw bilateral trade surpass 28.7 billion US Dollars, an increase of 14 percent despite many challenges. These trades are mutually beneficial to both countries and help to foster growth and improve the well-being of people. They also contribute to the stability of global supply and industrial chains as well as the post-COVID recovery. People-to-people China-Belgium exchanges have seen sustained growth. Cultural, scientific and educational exchanges as well as cooperation between the two countries have been a boon for both. The 20th CPC National Congress, and its resolutions, will give China-Belgium new energy and provide opportunities for Belgium’s growth. China is willing to cooperate with Belgium in order to increase common interests, pursue higher quality cooperation at a higher level, add more certainty to an uncertain future, and pursue higher quality cooperation.