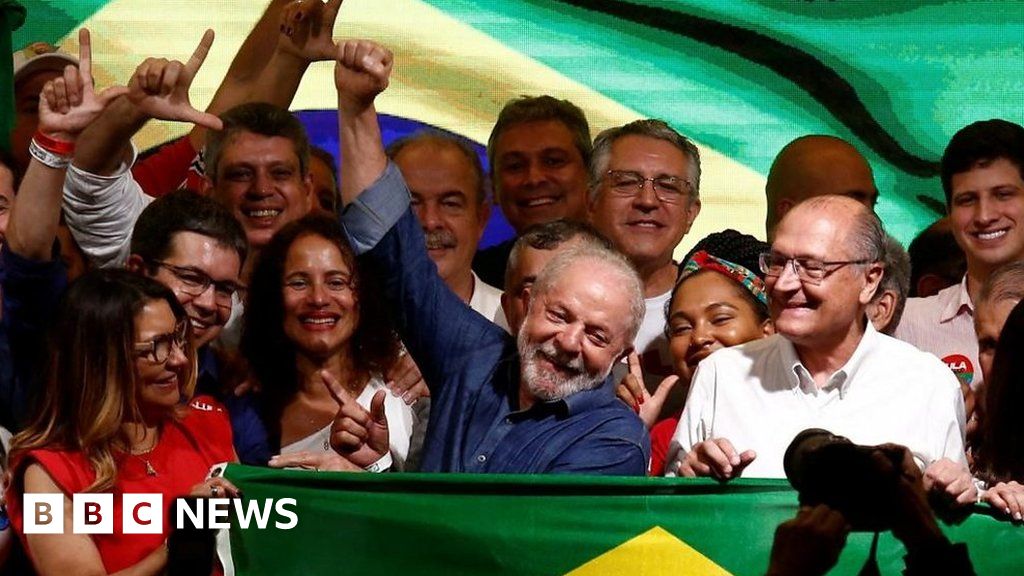 He thanked his supporters as well as his opponents for taking part in the poll.