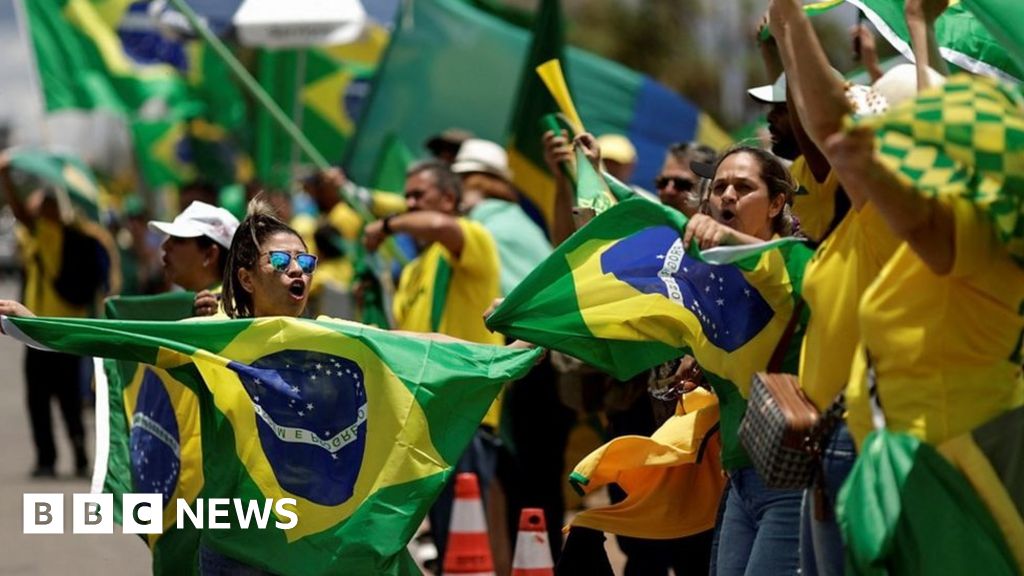 After the announcement of the election results, Mr Bolsonaro broke silence during a press conference. He did not publicly concede to it.

Katie Watson, BBC South America correspondent, said that protesters did not seem to care about what Bolsonaro had done and were focused solely on Lula’s return to power.

Continue reading: Bolsonaro breaks silence, but does not publicly admit