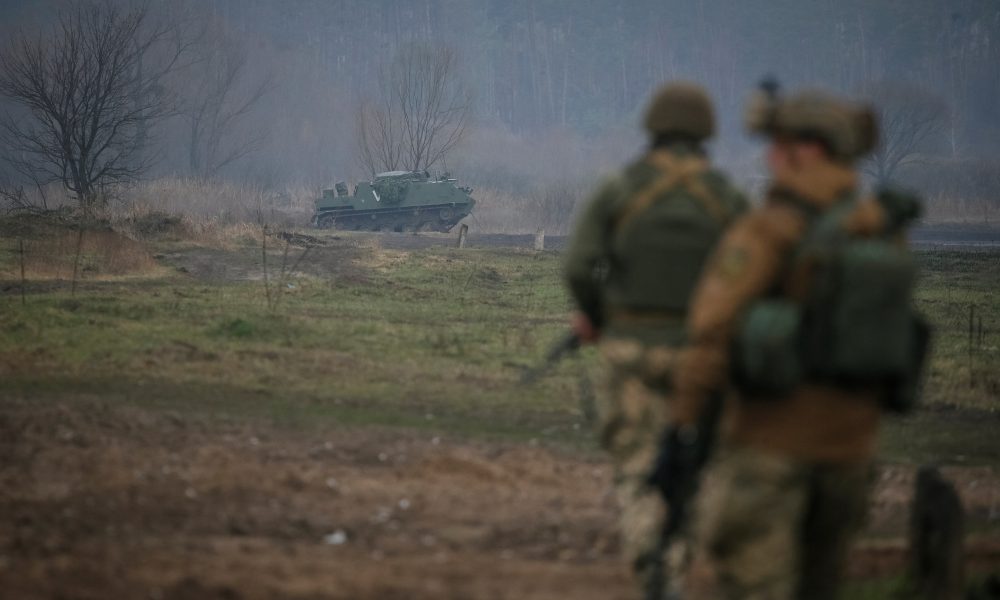 Russian allegations that Britain participated in the attacks on the Nord Stream gas pipeline and Russian navy ships in Crimea were made in good faith, according to France’s foreign ministry.

Moscow used the accusations in order to “turn attention away form its sole liability in war against Ukraine,” stated the ministry’s deputy spokesperson in a statement.