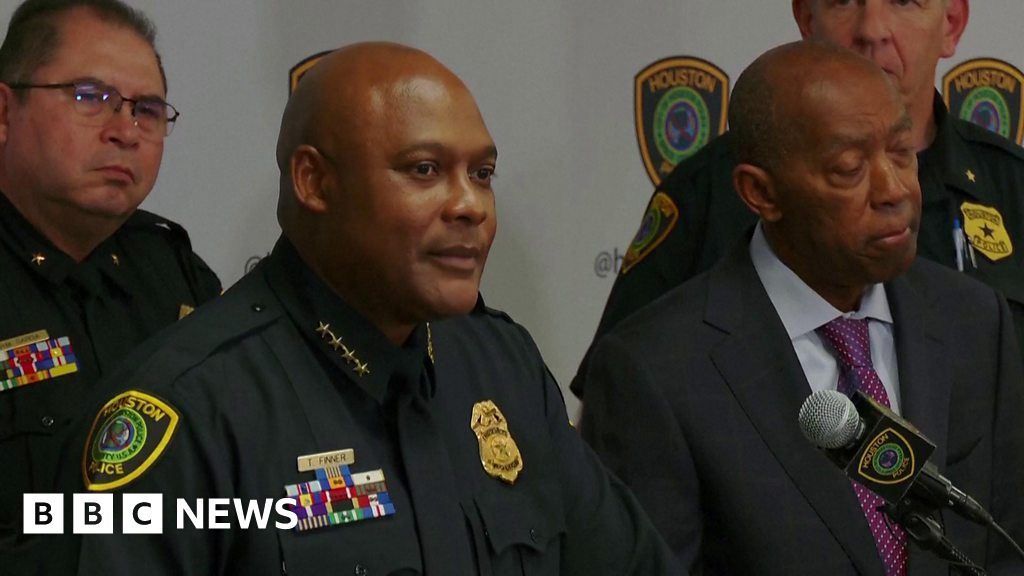 After Takeoff was shot to death on Tuesday, Houston police confirmed his death.

Chief Finner said that hip-hop sometimes “gets a bad reputation” and encouraged artists to stand together to protect the industry.