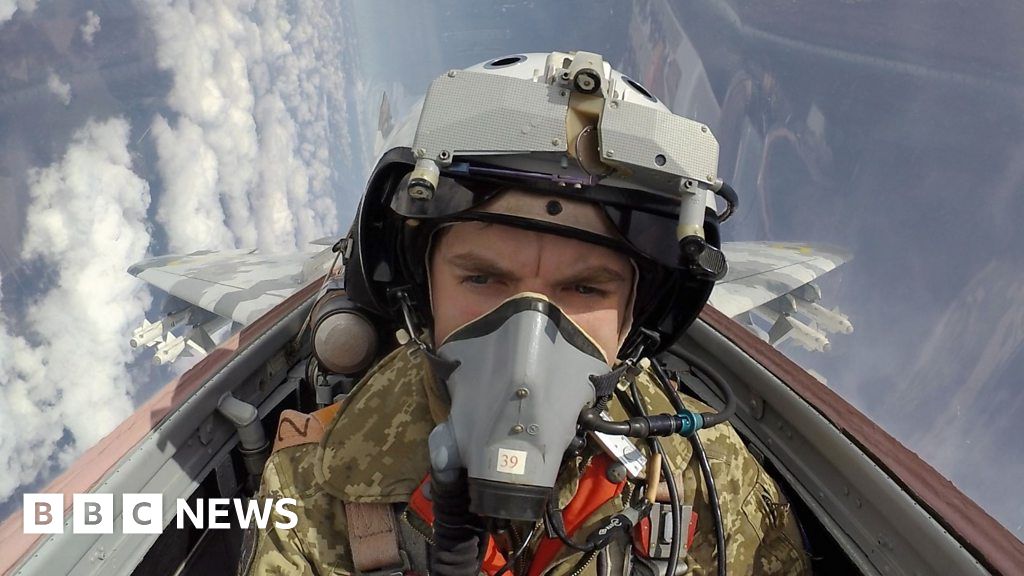 In the last few weeks, Russia launched hundreds of drones and cruise missiles at Ukraine. This has resulted in the deaths of many civilians and power blackouts throughout the country.

BBC spoke to one of the MiG-29 fighter pilots who were assigned to intercept deadly weapons before they reached cities in Ukraine.

Authorities have asked him to keep his anonymity. He is known by his nickname “Juice”.