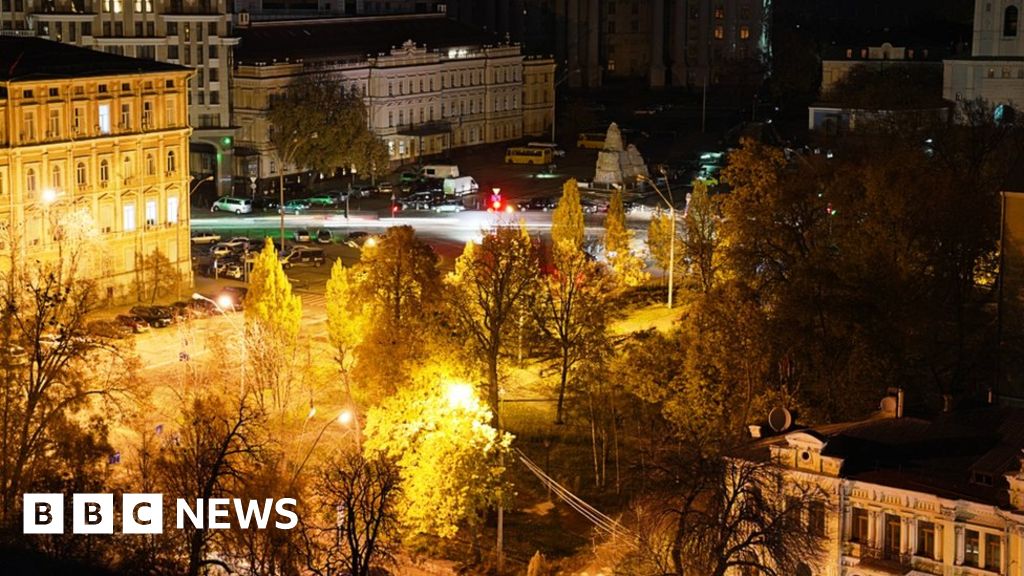 According to Volodymyr Zelensky, President of Ukraine, these strikes have severely damaged 40% of Ukraine’s critical infrastructure. Many cities are now using emergency stabilisation blackouts.

Residents in Kyiv have been asked to conserve electricity, but they also need to adjust to a darker environment.

BBC News correspondent Catherine Byaruhanga leads us on a night-time stroll through the city.