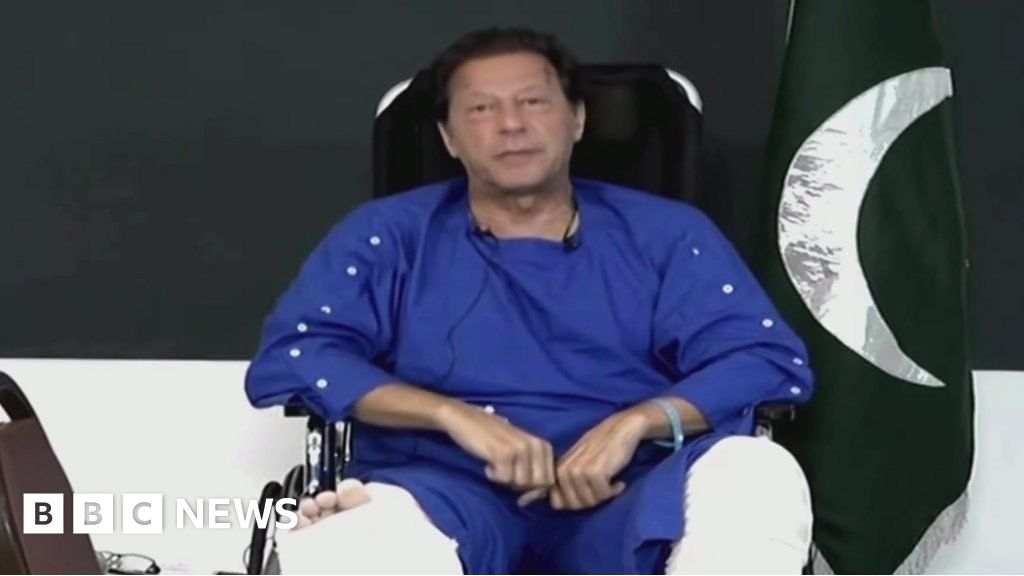 Imran Khan, Pakistan’s former Prime Minster, has given his first public address since being shot in protest marches in Wazirabad.

Khan, who was sitting in a wheelchair in Lahore’s hospital, said that he would not have survived the shooting had the two shooters he witnessed “synchronised” their attacks.

He said, “Because of my fall, one the shooters believed I had died, so he left.”

In a case that was described as politically motivated by former cricket star, Pakistan’s election committee disqualified Mr Khan from holding any public office.

Police released a video confession in which the man accused of his shooting said that the former cricketer had “misguided” the people and that he wanted to kill him for it. It is not clear what conditions led to the confession.