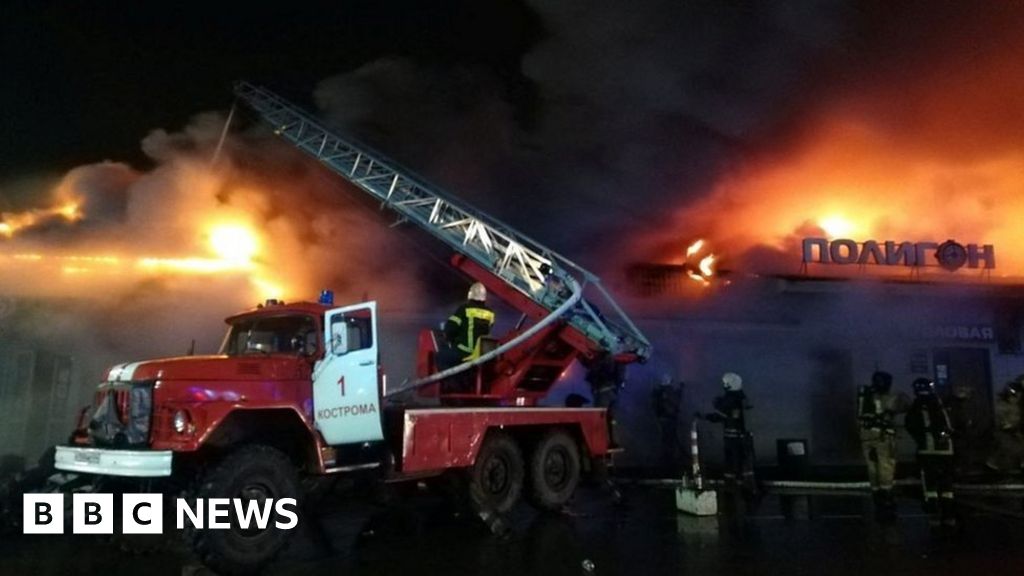 A fire broke out at a Kostroma nightclub, Russia and killed at least 13 people.

State media reports that investigators believe that a man used a flare gun to light a fire in the club.

According to rescuers, 250 people were evacuated.

Continue reading: A ‘flare gun started a Russian bar fire that was fatal