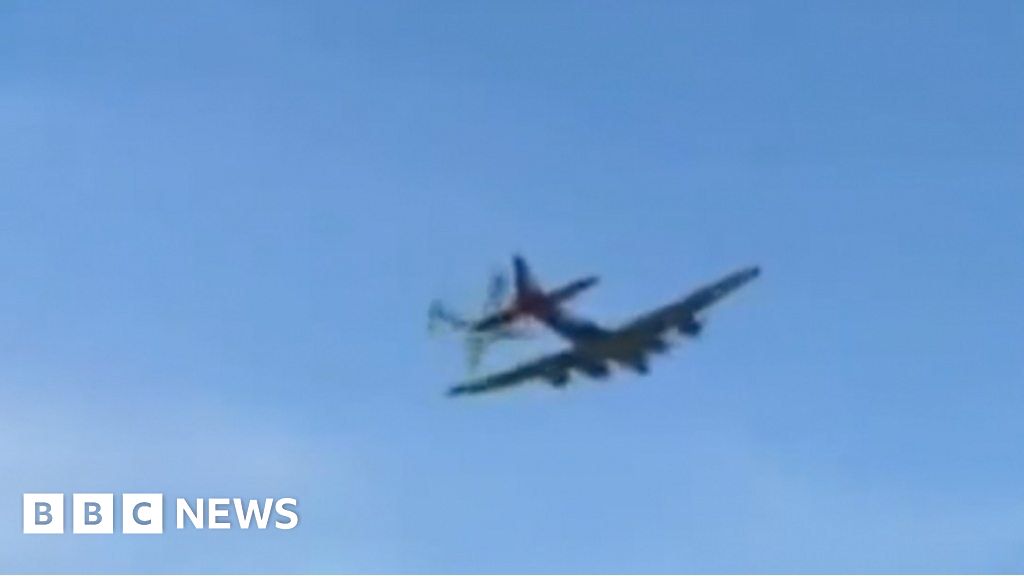 Two vintage World War II planes have collided in mid-air during an air show in the US state of Texas.

The planes, one of them a Boeing B-17 Flying Fortress, were taking part in a commemorative air show near Dallas on Saturday.

It was not immediately clear how many people were in the two aircraft, or if anyone survived.