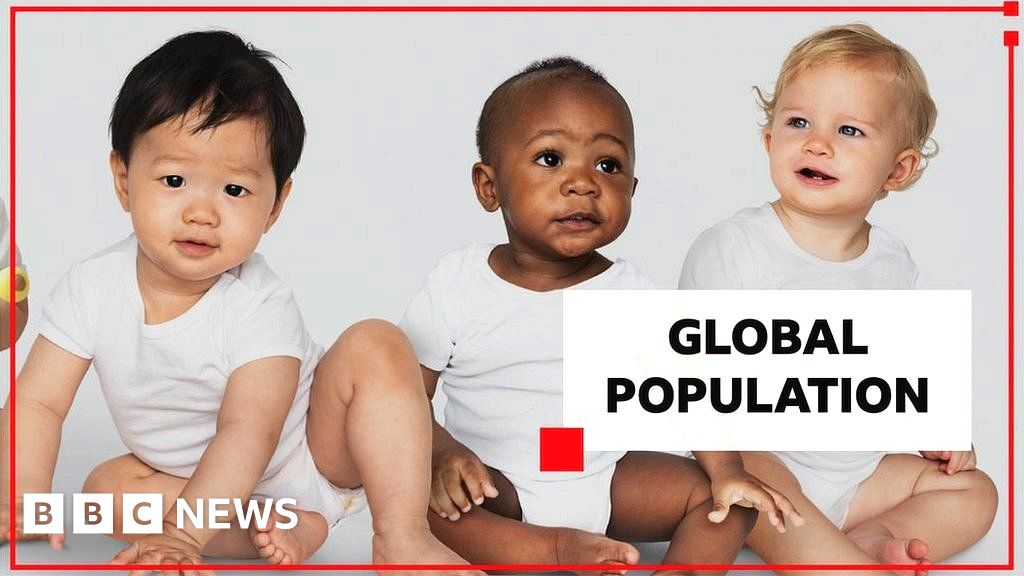 The UN announced that the global population has reached eight billion. The milestone was chosen by demographers on 15 November, though it could take up to a year for either side.

How did we get here? And where are we going? This video will show Stephanie Hegarty, the BBC’s global correspondent for population, explaining the numbers.