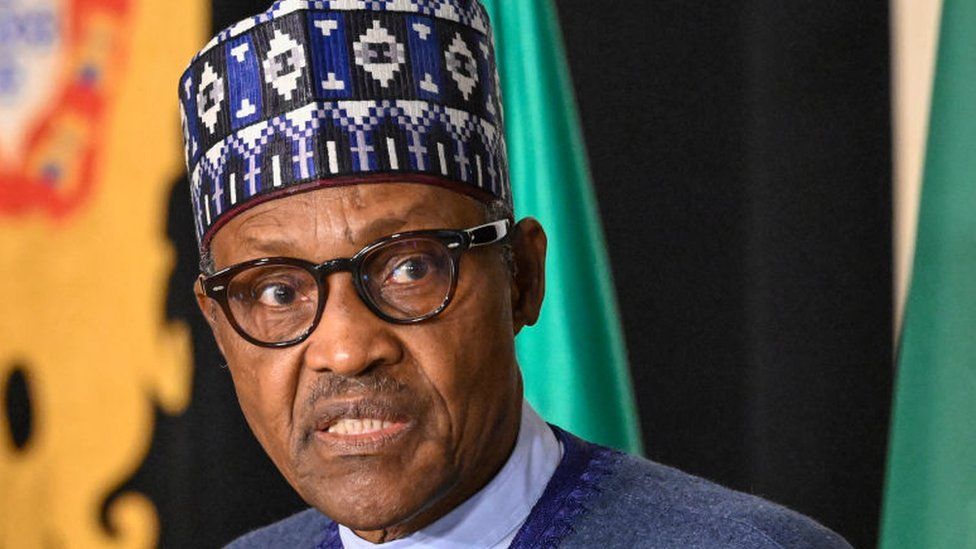 Attackers who entered a Nigerian local chief’s home on false pretences before shooting him and three others dead will now face the “full wrath of the law”, President Muhammadu Buhari has said.

As the chief listened to their story, they pulled out their guns and opened fire.

It is not clear why the traditional ruler, Eze Ignatius Asor, was targeted.

But Monday’s attack in Imo state is the latest of a string of killings in the south-east.

The secessionist group, Indigenous People of Biafra (Ipob) – which police blame for these killings and rising violence in the south-eastern region – has not yet commented.

Two of the people killed in Monday’s attack in Oguta were aides to the traditional ruler.

In his statement, President Buhari condemned what he called a “heinous” killing, describing the attack as a “dastardly act”.

The gunmen also attacked the office of a community vigilance group as they fled – killing at least one person and stealing three motorbikes, police say.

Ipob is campaigning for a breakaway state of Biafra in the south-east of the country and often targets traditional rulers – either because they are seen as collaborators with security forces, or because the militants believe local chiefs should be more committed to supporting the militant cause.

The leader of the separatists, Nnamdi Kanu, is being detained by the Nigerian government on charges relating to terrorism and treason which he denies.

An appeals court had dropped those charges against him last month. But to the disappointment of Mr Kanu’s supporters, the Nigerian government has further appealed against the ruling at the country’s Supreme Court.

Observers say his continued detention could spark more violence if the separatists seek to prove that, even with their leader in detention, their agitation remains relentless.

As President Buhari prepares to step down after two terms in power, his legacy is under is under the spotlight.

Mr Buhari has himself admitted he has failed to end insecurity in the country, breaking a promise he made when he was elected in 2015. 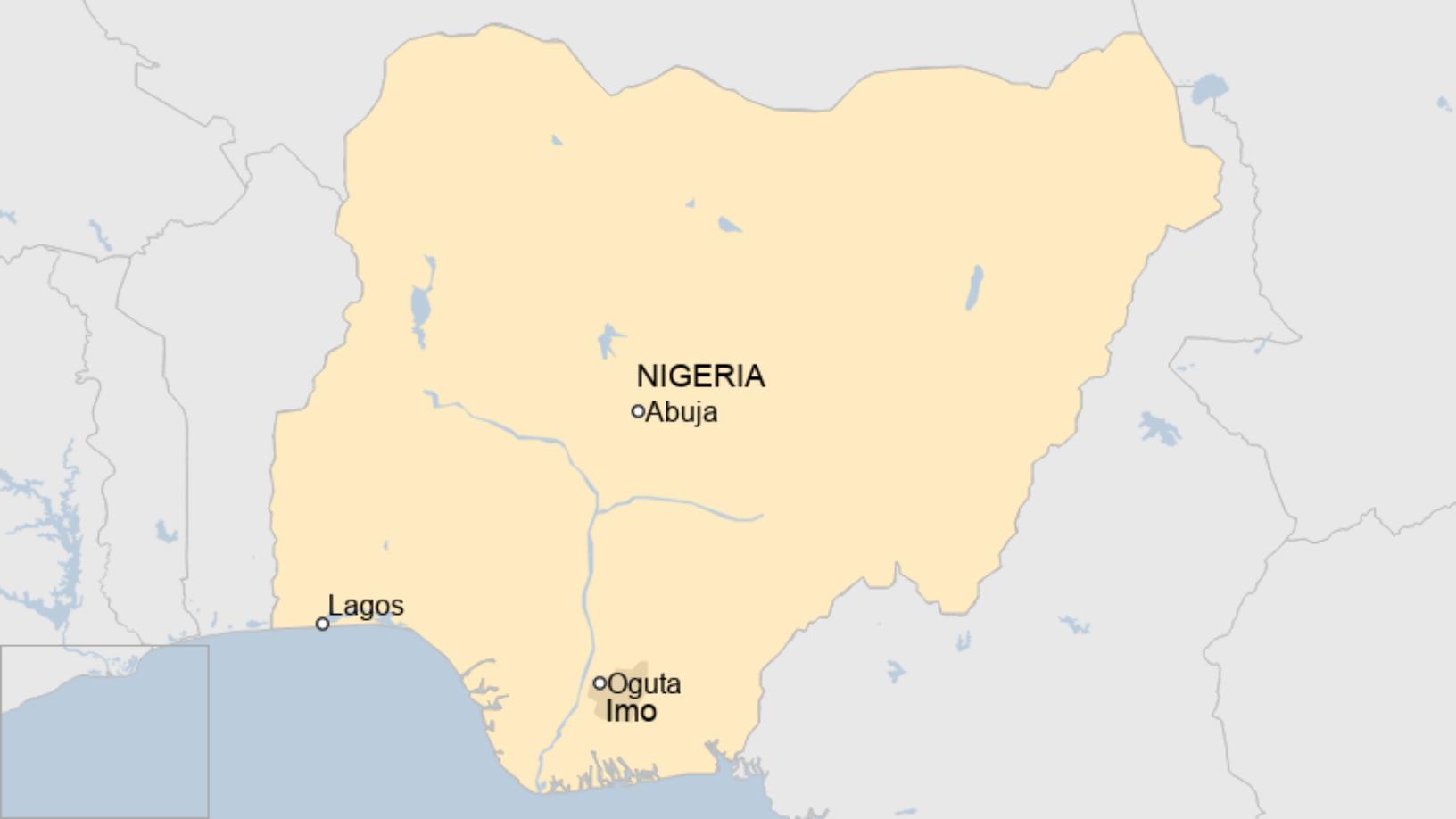