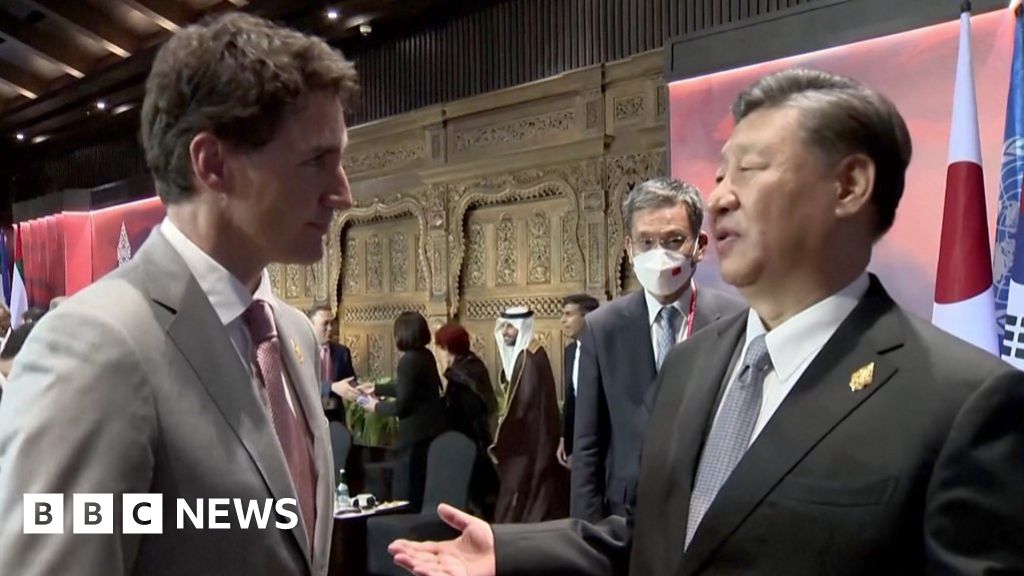 Xi Jinping had a tense and awkward exchange with Justin Trudeau (Canadian PM) at the G20 summit.

Concern over leaks from the closed-door meeting between the Chinese president and his counterpart in China was raised by him.

He stated that “everything we discussed was leaked to papers and that isn’t appropriate.”

Trudeau responded that the Canadian belief system is “free and open dialog”.