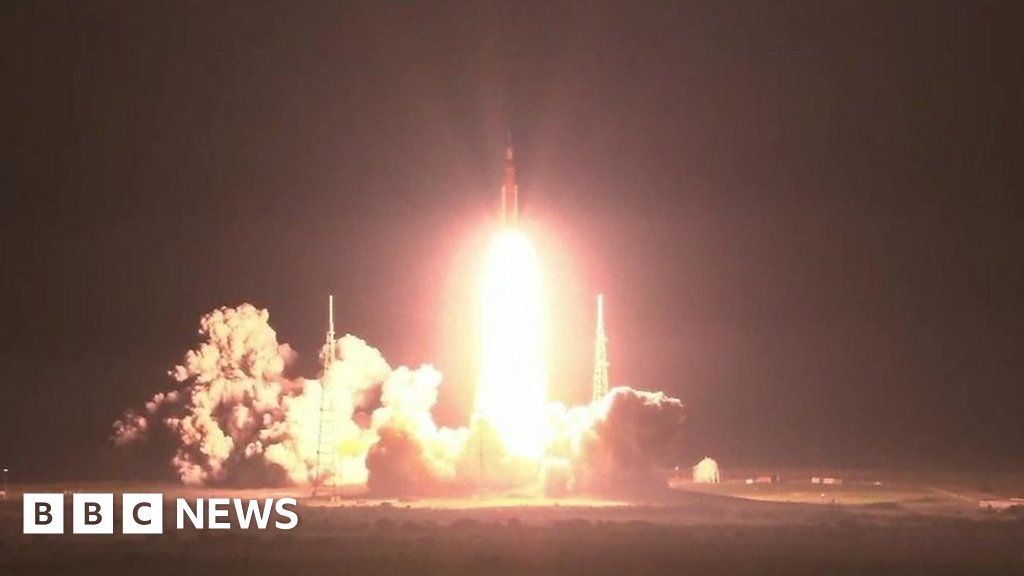 The Kennedy Space Center in Florida was the launch site for Nasa’s strongest rocket to date.

Technical problems prevented the launch of the first attempt in August. Similar thing happened to the second launch attempt at September’s start.

Third time lucky. Artemis I is part Nasa’s plan for eventually returning humans to the Moon. The cargo for this test flight is non-human, and includes Shaun the Sheep toys.